A lot is up in the air when it comes to New England Patriots tight end Rob Gronkowski’s future.

There have been retirement rumors abound, with belief that Gronk could turn to a career in acting/WWE. Amid those murmurs, a report surfaced Friday that said the 28-year-old was not too happy of a camper this past season.

So with that in mind, Green Bay Packers offensive tackle David Bakhtiari decided to shoot his shot and try recruiting Gronk to join him in Wisconsin.

It does, however, come with one stipulation.

@RobGronkowski you?d enjoy playing for us. @Forbes dubbed us the @google of workplaces in the #NFL (Anonymous source). Coach McCarthy knows how to run the right training camps too. #stillgota12throwingtoyou #canthave69though #Agent69

Hey, it never hurts to try. And we can’t imagine the number situation would be too much of a holdup.

Of course, if Gronkowski goes anywhere in the NFL right now outside of New England, it would have to come via a trade, and you can be sure it would require quite a haul in return for the Pats to deal him away.

But if we’re playing hypotheticals here, in terms of fit, one can’t help but think Green Bay would be a pretty good landing spot for Gronkowski. 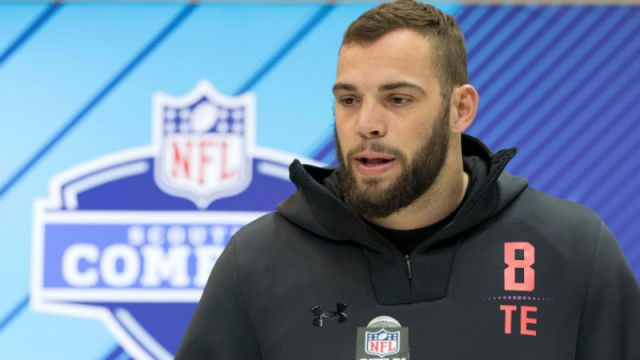 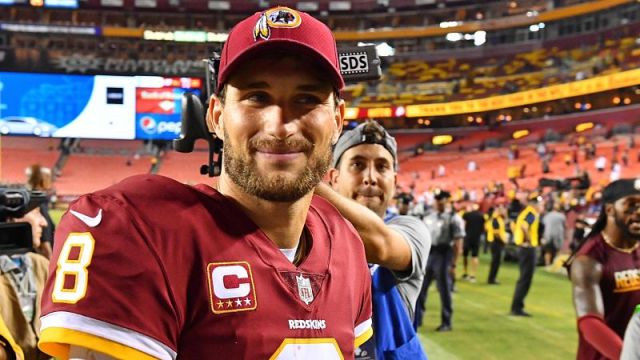