Monday serves as last call for the 2018 NFL Scouting Combine.

The defensive back prospects will work out for head coaches, front office executives and scouts remaining in Indianapolis, then the league will depart the city. Maryland Street won’t be quite as hopping this week.

Most of the media left Sunday, so here’s what we learned about the New England Patriots while in Indianapolis.

— The market for free-agent linebacker Marquis Flowers still is a bit of a mystery. It seems he might not quite command a contract similar to the one Jonathan Casillas garnered on the open market in 2015, but he also should receive much more than a veteran minimum salary. Flowers’ ability to add a jolt of athleticism on defense seems to have been noticed around the NFL. He successfully raised his stock after being traded from the Cincinnati Bengals to the Patriots, but teams might not quite view him as a starter.

— Running back Rex Burkhead also is expected to have a strong market. It’s definitely possible Burkhead returns to New England, but it’s no sure thing.

— Linebacker/defensive end Harvey Langi will be good to go for the 2018 season after suffering serious injuries in a car accident in October. Langi only is entering his second season, but he’ll be 26 years old in September. After a lost season, 2018 will be huge for Langi’s future career.

The fact he ran his 3-cone drill in under 7 seconds was huge this weekend. Samuels worked out at tight end, which is stupid. He’s 5-foot-11, 225 pounds, and teams view him as a running back who has the ability to kick out to receiver. He’s not lining up anywhere near tight end.

— The Patriots didn’t seem to formally meet with any quarterbacks this weekend, since most of the team’s offensive coaches stayed back in Foxboro, but scouts spoke to Richmond’s Kyle Lauletta. That’s more attention than most of the quarterbacks at the combine received. Lauletta shined in agility drills.

— It’s still unclear why the Patriots chose not to send most of their offensive coaches to Indianapolis, but there was a theory kicking around the combine that sending offensive coordinator Josh McDaniels to Colts country — and being around so much NFL personnel — after eschewing their head coaching job might not be the best idea. That doesn’t explain why other offensive coaches weren’t around. Those guys might be busy in the next few months at pro days.

— It might not truly matter that New England’s offensive staff didn’t come to Indianapolis. The Patriots’ coaches were so busy during the season, and there was so little time between the Super Bowl and combine, that there was really no chance for them to watch college prospects. McDaniels can buy some time between now and pro days, workouts and visits to put in some more work on the upcoming rookies. 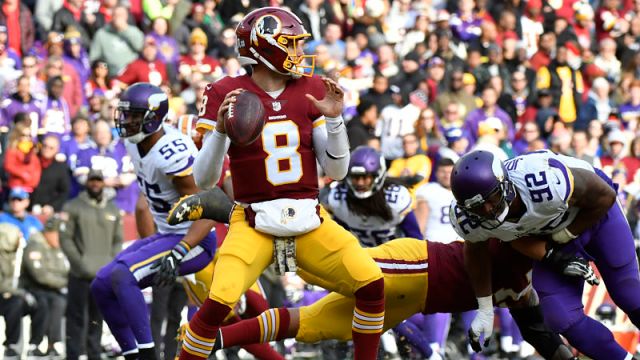 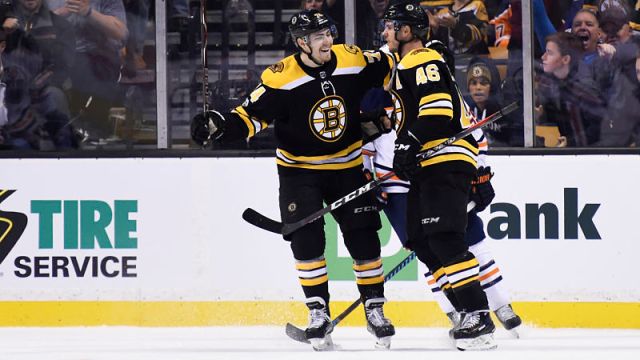