Based on his size, athleticism and pass-rushing prowess at the college level, Danny Shelton widely was compared to Vince Wilfork as he came out of the University of Washington in 2015.

Those comparisons have missed the mark three years into Shelton’s career. Shelton, who the Patriots reportedly acquired for a swap of draft picks in a trade with the Cleveland Browns, hasn’t proven to be a three-down player, like Wilfork was in his prime, and his role actually was reduced from 2016 to 2017.

But even if Shelton doesn’t prove to be the second coming of Wilfork in New England, the Patriots should be happy to snatch up a younger, better Alan Branch, who will not return in 2018.

In 263 run-defense snaps last season, Shelton, 24, had 25 stops, which is a Pro Football Focus metric, measuring a loss for the offense. Shelton ranked 10th among qualified defensive tackles in PFF’s run-stop percentage. Branch, 33, had just nine stops in 135 run snaps.

Branch is four inches taller and 15 pounds heavier, but Shelton, at 6-foot-2, 335 pounds, provides a similarly massive presence to the Patriots’ nose tackle position. And he provides upside while Branch obviously is on the downswing of his career.

The Patriots must decide by May 2 if they want to pick up Shelton’s 2019 fifth-year option, which should cost around $7 million. Even if they don’t, acquiring Shelton and a 2018 fifth-round pick for a 2019 third-round pick isn’t terrible value for one year of a starting-caliber run-defending nose tackle who showed currently untapped potential as a pass rusher in college, when he had nine sacks as a senior.

The Patriots, who struggled to defend the run in 2017 as Branch underperformed, upgraded the middle of their defensive line. Shelton, Malcom Brown and Lawrence Guy provide a stout first line of defense. They also have 2016 third-round pick Vincent Valentine as depth and Adam Butler as a pass-rushing option.

The Patriots might still choose to address defensive tackle in the NFL draft — perhaps to grab a more versatile player — but it’s not a necessity after snagging Shelton.

Adding another 2018 draft pick also is a plus for the Patriots. They had just six selections heading into the 2018 league year. With seven picks, the Patriots have more flexibility if they want to move up and down the board.

Shelton won’t be a game-breaker, and he’ll likely never live up to his 12th overall draft billing, but he’s a useful player who still has upside and is very good at his primary job. 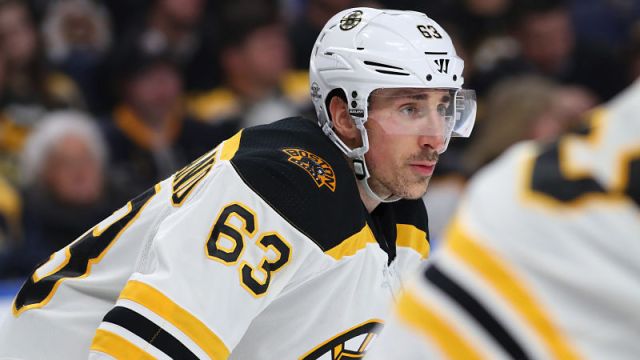 Brad Marchand Showing His Leadership When It Counts Most For Bruins 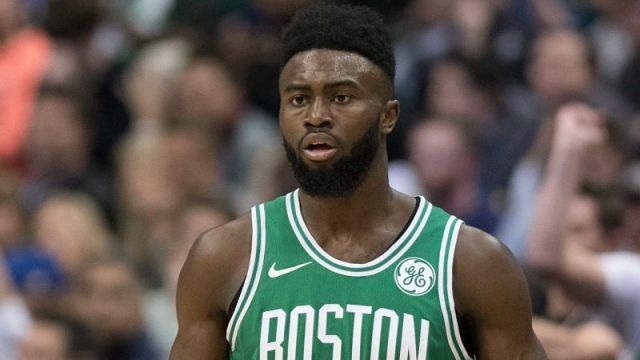