The New England Patriots certainly haven’t been as busy this spring as they were last year, but they have been able to address several of their biggest needs through trades and free agency.

Since the NFL league year opened last Wednesday, the Patriots have signed a defensive end (Adrian Clayborn), a running back (Jeremy Hill) and an offensive tackle (Matt Tobin) and traded for a cornerback (Jason McCourty), a defensive tackle (Danny Shelton) and a wide receiver (Cordarrelle Patterson).

Considering the Patriots likely will use the draft to tackle their need for a developmental quarterback behind Tom Brady, here’s a look at a few positions they still could add to in free agency:

OFFENSIVE TACKLE
Tobin provides some much-needed veteran depth, sure, but he’s not a guy the Patriots can pencil in as their starting left tackle. The Patriots still need to fill that hole — created by Solder’s decision last week to sign with the New York Giants — and the best two options available are players who suited up for New England last season: Cameron Fleming and LaAdrian Waddle. Re-signing either Fleming or Waddle and drafting a tackle early seems to be the Patriots’ best course of action, as this year’s free agent tackle crop is particularly weak.

Outside of Fleming and Waddle, the best unsigned tackle likely is Austin Howard, whom the Patriots reportedly have shown interest in. Howard has played almost his entire career on the right side, though. Greg Robinson, the No. 2 overall pick in 2014, is still available, but his NFL career has been a disaster thus far.

Fleming and Waddle both visited the Dallas Cowboys this week.

LINEBACKER
The Patriots addressed needs at cornerback with McCourty and defensive end with Clayborn, but they’ve yet to bolster their linebacking corps, which actually lost another piece when Shea McClellin was released Monday. One name to watch here is Jonathan Casillas, who was a part of New England’s Super Bowl XLIX championship team in 2014 and who reportedly visited the team last week.

New England also still could bring back Marquis Flowers and/or James Harrison, who both remain unsigned. Flowers performed well in multiple roles late in the season, and Harrison, who will turn 40 in May, looked like he still had some gas left in the tank.

TIGHT END
After releasing Martellus Bennett, the Patriots could use more depth behind Rob Gronkowski, who reportedly is expected to play this season after considering retirement. There aren’t a ton of great options out there right now, but Luke Willson, who spend the last five seasons with the Seattle Seahawks, could be worth a look.

New England hosted Asante Cleveland for a visit last week, so he’s another name to keep in mind. Cleveland briefly played for the Patriots in 2015. Bringing Bennett back also isn’t out of the question if he’d be willing to return for considerably less than the $6.2 million he was scheduled to make in 2018.

It’s unlikely, but it would be cool to see Benjamin Watson back in a Patriots uniform. The 37-year-old, who hasn’t played for New England since 2009, is coming off a productive season for the Baltimore Ravens (61 catches, 522 yards, four touchdowns) and has said he’d like to keep playing.

SAFETY
With Patrick Chung now locked up through 2020, the Patriots’ top safety trio of Chung, Devin McCourty and Duron Harmon is set for the foreseeable future. Jordan Richards hasn’t proved to be a reliable fourth safety, though, so the Pats should look to upgrade at that spot. They’re probably best off doing so through the draft, but there are some talented safeties still languishing in free agency.

One player who really would fit in this spot is Eric Reid, who played free safety, strong safety and even some linebacker for the San Francisco 49ers. Reid should be out of the Patriots’ price range, but he has yet to generate any real free agent buzz. The 26-year-old believes this is because of his choice to kneel during the national anthem for the past two seasons. He’s probably right. 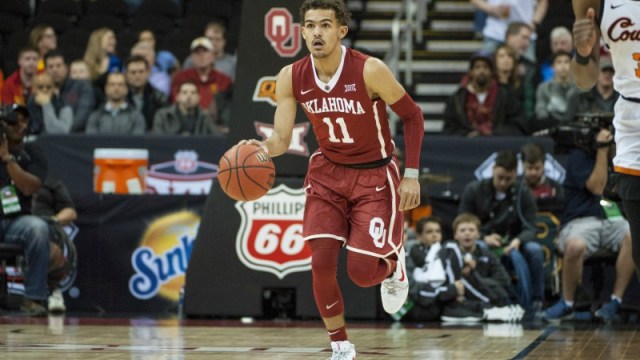 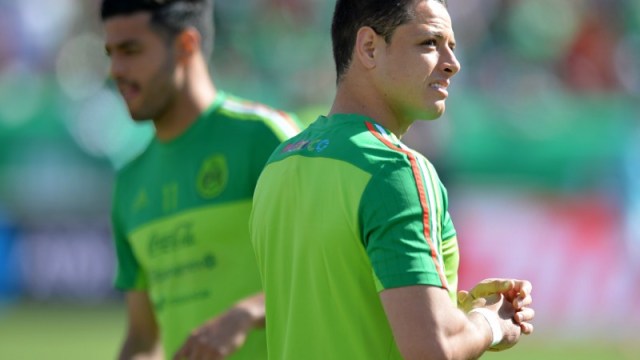 Mexico’s Away World Cup 2018 Jersey Is Released By Adidas