The 2018 NFL offseason officially began just over a week ago, and the New England Patriots have done a pretty solid job of identifying their biggest needs and filling them one by one — with one glaring omission.

They traded for defensive tackle Danny Shelton to replace Alan Branch. They re-signed running back Rex Burkhead and signed Jeremy Hill to offset the loss of Dion Lewis. They added Adrian Clayborn to boost their pass rush, and they traded for cornerback Jason McCourty to replace Malcolm Butler.

The Patriots haven’t done much to address their offensive line, however. Starting left tackle Nate Solder was signed away by the New York Giants, and the Patriots only have added reserve offensive lineman Matt Tobin. LaAdrian Waddle and Cameron Fleming remain on the market as free agents.

We’ve got the Patriots turning to the draft to address their biggest need in our latest mock draft.

Round 1, 31st Overall Pick: OT Kolton Miller, UCLA
Miller fittingly is ranked as the 31st overall prospect in the draft by DraftScout.com. From a measurable standpoint, Miller seems like an ideal fit to replace Solder.

Round 2, 43rd Overall Pick: LB/DE Lorenzo Carter, Georgia
Patriots head coach Bill Belichick took a close look at Carter on Wednesday at Georgia’s pro day. Carter, an accomplished pass rusher who frequently dropped into coverage with the Bulldogs, seems like a perfect fit to play on the edge of the Patriots’ defensive front.

He could project to play defensive end or linebacker for the Patriots.

Round 2, 63rd Overall Pick: QB Kyle Lauletta, Richmond
Lauletta still seems to be the best fit for the Patriots among the second tier of quarterbacks outside the consensus top six of Sam Darnold, Josh Rosen, Josh Allen, Baker Mayfield, Lamar Jackson and Mason Rudolph. The Patriots need a player to groom behind Tom Brady after trading Jimmy Garoppolo last season. Lauletta could be Garoppolo 2.0.

Round 3, 95th Overall Pick: CB Quenton Meeks, Stanford
Despite trading for McCourty, the Patriots still could use some competition at cornerback. The contracts of McCourty and Eric Rowe are running out after this season, so the Patriots need a longer-term solution in place at the position.

Round 4, 136th Overall Pick: TE Dalton Schultz, Stanford
Would it surprise anyone if the Patriots went back to back with Stanford products? It shouldn’t.

Schultz is slightly undersized at 6-foot-5, 244 pounds, but he’s one of the better blockers in the draft. He only had 55 catches for 555 yards with five touchdowns in three college seasons, however.

Round 6, 210th Overall Pick: LB Leon Jacobs, Wisconsin
The 6-foot-1, 246-pound Jacobs played outside linebacker, inside linebacker and even fullback in college. He ran a 4.48-second 40-yard dash and could add some much-needed athleticism into the Patriots’ linebacker corps.

Round 7, 219th Overall Pick: DE John Franklin-Myers, Stephen F. Austin
Franklin-Myers, who’s 6-foot-4, 283 pounds, could be used as a defensive end or interior defender in the Patriots’ hybrid defense. He has intriguing athleticism for his size after running a 4.75-second 40-yard dash. 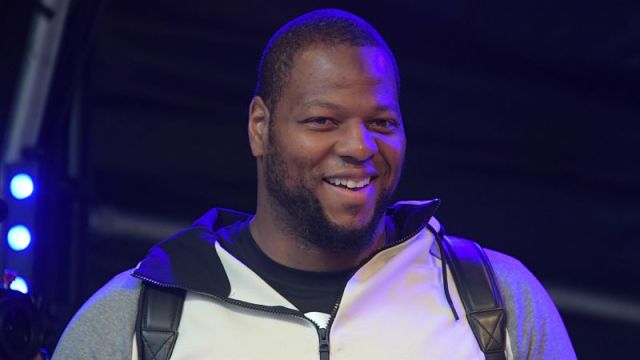 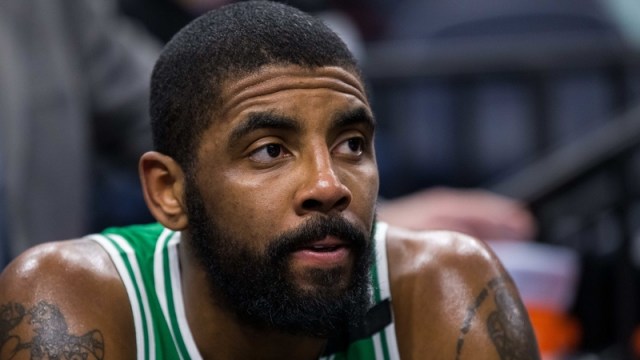