Since returning to the New England Patriots as a free agent in 2014, safety Patrick Chung has been one of the NFL’s best veteran bargains. The Patriots now are set to reward Chung with a major pay raise in 2018.

The Patriots and Chung are finalizing a contract extension that will pay Chung $11.5 million over the next three seasons and lock him up through 2020, a source told NESN.com. Chung was set to earn $2.4 million with a $3.6 million cap hit in 2018. He’ll now make $5.4 million in 2018, more than doubling his anticipated intake. The new deal averages $3.8 million per season. The contract details first were reported by the Boston Herald’s Jeff Howe.

This is nothing new for Chung. The Patriots have reworked his deal in each of the last three offseasons to reward him for outplaying his contract.

Chung has missed just one game since returning to the Patriots in 2014. He’s started 56 regular season games and eight playoff matchups during that span.

The strong safety, who also can line up in the slot or at linebacker, had 84 tackles with nine pass breakups and one interception in 2017. 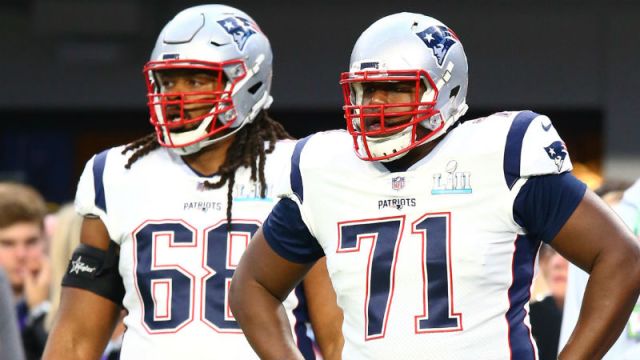 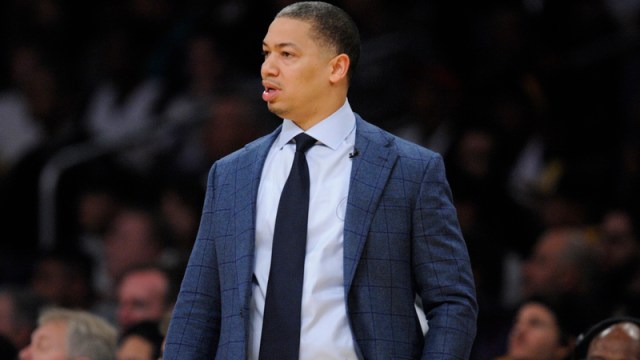 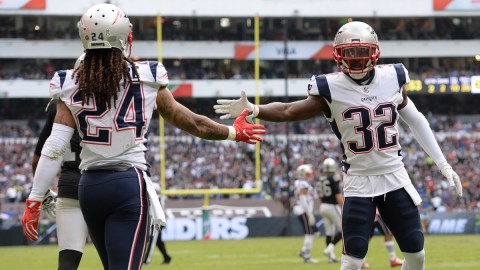