Patriots Should Have Eye On UCLA's Kolton Miller After Impressive Combine Workout - NESN.com Skip to content

Here are some winners and losers from the offensive line workouts:

WINNERS
Kolton Miller, tackle, UCLA
Miller had the longest broad jump for an O-lineman since at least 2003 with a leap of 10 feet, 1 inch and also ran an impressive 4.91-second 40. At 6-foot-9, 310 pounds, he’s been compared to Nate Solder and could be an option for the Patriots at No. 31 if Solder leaves in free agency. Miller had a formal interview with New England earlier in the week, according to Phil Perry of NBC Sports Boston.

Kolton Miller's 10'1" broad jump is the longest by any offensive lineman at the Combine since at least 2003@UCLAFootball pic.twitter.com/mmh7wMBbps

Will Hernandez, guard, UTEP
One of the top interior linemen in this draft class, Hernandez impressed both in the 40-yard dash (5.14 seconds) and in positional drills. He’s drawn comparisons to Buffalo Bills Pro Bowl lineman Richie Incognito for his build and tenacity.

Desmond Harrison, tackle, West Georgia
Harrison looked like the most athletic offensive lineman on the field Friday, standing out in positional drills and clocking in at 4.9 seconds in the 40. Harrison has character concerns — he left Texas after multiple suspensions and was out of football for two years before landing at West Georgia in 2017 — and is undersized at 292 pounds, but he undoubtedly improved his draft stock with this performance.

LOSERS
Orlando Brown, tackle, Oklahoma
Brown is viewed as a first-round talent, but he did not fare well in Indy. He pumped out just 14 reps on the bench press Thursday, then ran the 40 in a historically slow 5.85 seconds. Both were the worst marks by any O-lineman this year. Only four players have run slower since 2003, and all of them went undrafted.

Oklahoma's Orlando Brown ran the 40-yard dash in 5.85 seconds, the 5th-slowest time by any player at the Combine since 2003 pic.twitter.com/rc8DRsY436

Brown still will be drafted — likely in the first few rounds — but this was about as poor a combine performance as he could have had. He also ranked last in vertical jump (19.5 inches) and broad jump (6 feet, 10 inches).

Billy Price, center, Ohio State
Price, the top center on most draft boards, suffered an injury during his turn at the bench press and was unable to participate in the on-field portion of the combine. Reports indicated the injury was a partial pectoral tear, which Price confirmed when he met the media Friday morning. Price did offer some positive news, however, telling reporters he does not believe he needs surgery and that he expects to be ready for training camp. 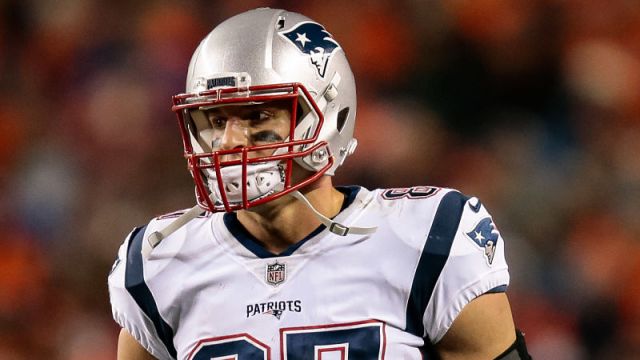 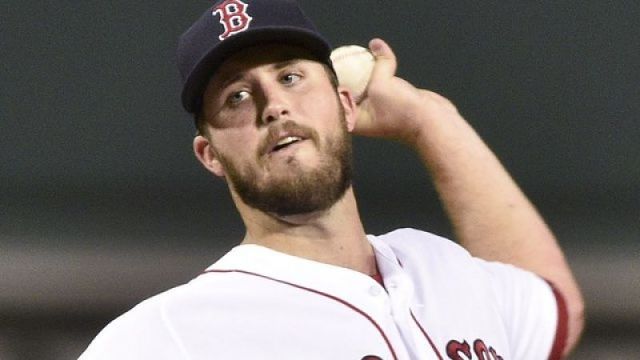