The Boston Bruins still are on fire.

The Bruins went 3-1-0 this past week, including a 3-0-0 run at TD Garden during which they scored a combined 16 goals. If that wasn’t exciting enough, NESN, People’s United Bank and Franklin Sports have the contest for you, as the three are partnering for the “People’s United Goal of the Week” sweepstakes.

Below are three of the Bruins’ top goals from the past week. Choose the one you believe is the best of the bunch and enter to win a $100 gift card to Franklin Sports.

Goal 1: Brad Marchand Sends Flyers Home
The Bruins picked up another close win when Marchand jammed in a puck with 22 seconds left in regulation to stun the visiting Flyers.

Goal 2: Marchand Beats Red Wings In OT
It was quite a week for Marchand, who at one point had scored game-winning goals in three straight matchups. His third and final one of that streak came against the Red Wings in overtime Tuesday.

Goal 3: Brian Gionta Continues To Impress
The newly acquired forward scored his second goal with the Bruins in the third period of Saturday’s victory against the Chicago Blackhawks. It broke a 4-4 tie and ended up being the winning tally. 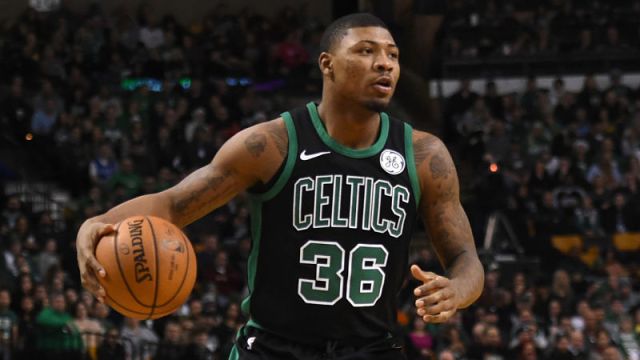 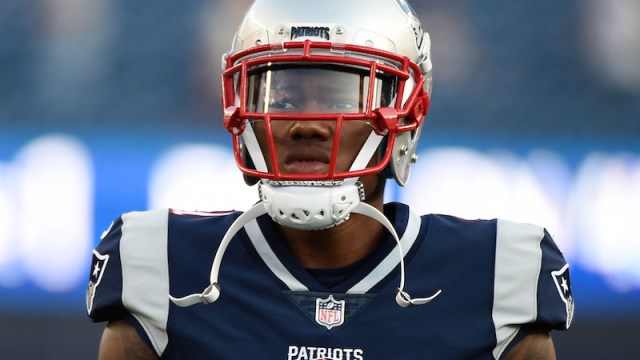 How Do Patriots Fill Cornerback Need With Top Veterans Off The Market?