Starting pitching was a strength for the Boston Red Sox in 2017 and should be again in 2018, with one very large (and obvious) caveat … if everyone stays healthy.

Actually, maybe that needs to be amended: Starting pitching will be a strength for the Red Sox in 2018 once everyone gets healthy.

How the Red Sox starting rotation will look on Opening Day should look a little different in just a few weeks.

Here’s the rotation Alex Cora will roll out for at least the first time through, starting with the opener Thursday at Tampa Bay.

(Cora indicated Johnson technically is the No. 4 starter, but that’s relatively arbitrary. The manager told reporters Monday the club wanted to get Johnson a start in Miami, where he’ll have a chance to hit.)

How long the Red Sox stick with this rotation is contingent upon the health and eventual return of a trio of currently injured starters.

Drew Pomeranz is progressing in his return from a forearm issue that landed him on the disabled list Monday. Assuming the ailment is nothing serious — and indications are it’s not — he’s guaranteed a rotation spot upon returning after a breakout 2017 season.

Eduardo Rodriguez is also likely to have a spot waiting for him when he returns. Major knee surgery was expected to keep him out until at least mid-April. He, too, will begin the season on the DL, but it sounds like he might be ahead of schedule. He’s obviously flashed worlds of potential, allowing two earned runs or fewer in 14 of 25 starts last season.

The wild card — in more ways than one — is knuckleballer Steven Wright. He made just five starts in 2017 with a knee injury and not only will begin the season on the DL but will also have to serve a 15-game suspension for a domestic incident.

Ultimately, the Red Sox are going to have to make a difficult decision when Pomeranz, Rodriguez and Wright are all ready to return. All things being equal, Pomeranz and Rodriguez should take spots from Johnson and Velazquez in the Boston rotation.

Here’s what the ideal Red Sox starting rotation would look like, assuming everyone was healthy.

It’s admittedly lefty-heavy, but it’s hard to justify inserting Wright over Pomeranz or Rodriguez if they’re both pitching well.

But… how about a six-man rotation? The Red Sox and Sale have said all along their plan was to ease him into the 2018 grind, and giving him an extra day of rest would satisfy that desire. It would also allow more recovery time for pitchers returning from injury to regain their bearings.

We’re getting ahead of ourselves a little bit, but the Red Sox also will have some difficult decisions to make if everyone is healthy at the same time. Velazquez still has minor league options remaining and would be the first to return to Pawtucket, while Johnson and Wright both are out of options. If the Red Sox wanted to option either to Pawtucket, they’d have to clear waivers, and there’s little to no chance either of them goes through unclaimed.

Other than Velazquez, Rodriguez would be the only one who could go down… but he struck out 10 batters per nine innings at the big league level last season, so he’s probably here to stay.

A lot of things have to happen at the same time in order for the Red Sox to have to make these sorts of decisions, and that’s also assuming no one on the Opening Day roster will get injured before everyone returns — which is far from a guarantee.

Obviously, you can never have too much pitching, but the Red Sox will have some interesting decisions to make before too long. 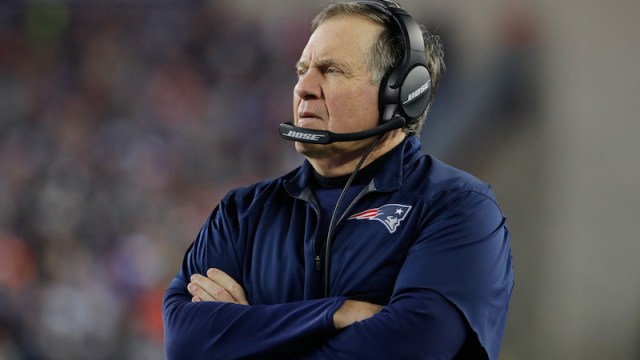 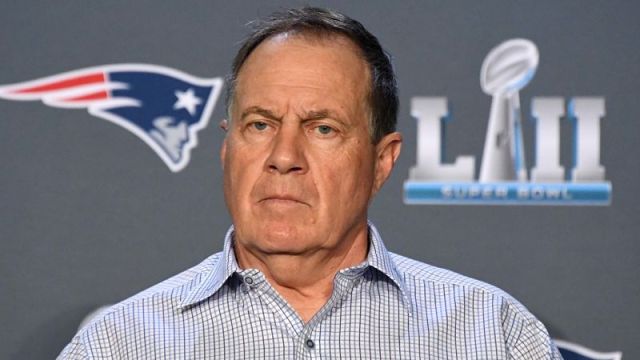