Rex Burkhead No Guarantee To Return To Patriots In Competitive Market - NESN.com Skip to content

INDIANAPOLIS — It seems a foregone conclusion that free-agent running back Dion Lewis will not return to the New England Patriots in 2018. But don’t count on Rex Burkhead to be a sure thing to re-sign, either.

A competitive market for Burkhead’s services is expected in free agency, a source told NESN.com. Burkhead, despite playing just 10 games, had the best season of his NFL career in 2017, carrying the ball 64 times for 264 yards with five touchdowns and catching 30 passes for 254 yards with three touchdowns.

Burkhead, who battled rib and knee injuries in 2017, also had 69 yards on five touches in the postseason.

Burkhead served as a backup running back and special teamer with the Cincinnati Bengals before signing with the Patriots.

The Patriots currently have James White, Mike Gillislee and Brandon Bolden on their running back depth chart. They could look to a loaded draft class to fill out the position. 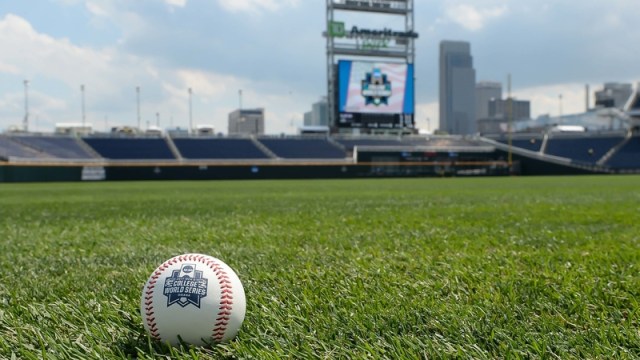 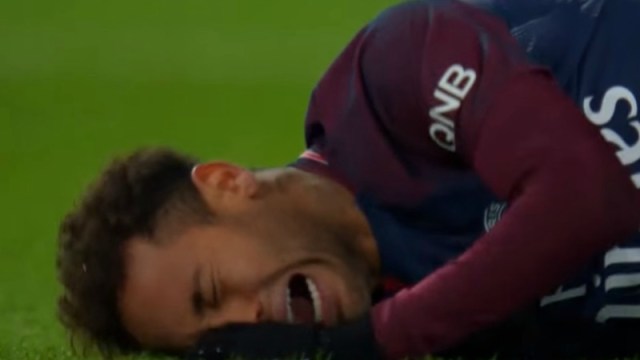