Richard Sherman Takes Shot At Pete Carroll After Being Released By Seahawks - NESN.com Skip to content

The Seattle Seahawks have made a bevy of interesting moves already this offseason, cutting ties with Richard Sherman, Michael Bennett and Jimmy Graham while also reportedly entertaining trade offers for safety Earl Thomas.

Seattle’s moves appear to have signaled the end of “The Legion of Boom” era, and Sherman thinks it’s due to head coach Pete Carroll’s message becoming stale to the veteran players.

“I think it was kind of philosophical on his part,” Sherman said, via ESPN. “A lot of us have been there six, seven, eight years, and his philosophy is more built for college. Four years, guys rotate in, rotate out, and so we had kind of heard all his stories, we had kind of heard every story, every funny anecdote that he had. And honestly because he just recycles them. And they’re cool stories, they’re great for team chemistry and building, etcetera, etcetera. But we had literally heard them all. We could recite them before he even started to say them.”

Sherman was cut by the Seahawks last week after suffering a torn Achilles during the 2017 season that saw Seattle miss the playoffs for the first time in five years. The 29-year-old said it “felt kind of disrespectful” for the Seahawks to cut him after his injury instead of sticking by him as they did Thomas and Graham when they suffered injuries.

“It’s just unfortunate,” he said. “At the end of the day it just seems like — I don’t know how to say it — they’ve kind of lost their way a little bit in terms of how they see players and how they evaluate players. It was kind of an odd situation because we’ve obviously had players injured multiple times, multiple years and this was the first time that anyone who has been injured of the core players has been cut.”

Sherman inked a three-year deal with the rival 49ers, saying that quarterback Jimmy Garoppolo was a huge reason he chose to stay in the NFC West.

The Seahawks will face their old friend twice each season, and we doubt Sherman will hold back the first time the two teams meet. 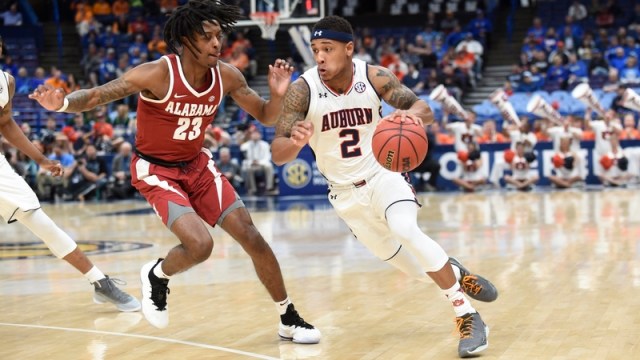 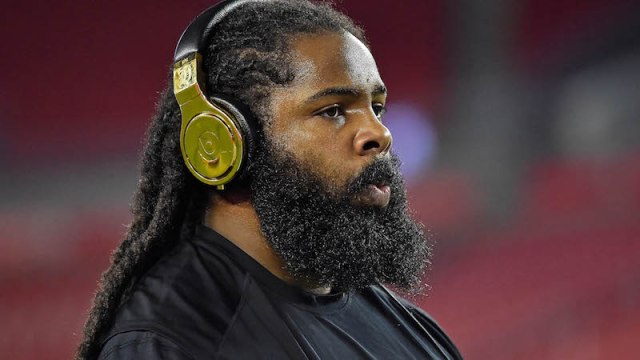