Seahawks Listening To Trades 'About Everything,' Including Richard Sherman? - NESN.com Skip to content

INDIANAPOLIS — While Pete Carroll didn’t confirm NFL teams have been reaching out about the availability of Richard Sherman in a trade, the Seattle Seahawks head coach also didn’t dismiss the idea of moving the All-Pro cornerback altogether.

“(Seahawks general manager) John (Schneider)’s doing all the talking now,” Carroll said when asked about a Sherman trade. “He’s doing all the conversations about everybody. At this time of year, we’re listening to everybody about everything, but nothing specific.”

“Everybody about everything” should give New England Patriots fans who covet Sherman some optimism. Sherman is coming off a torn Achilles and has one year and $11 million left on his contract.

Carroll also confirmed Sherman had a surgery on his other Achilles recently.

“I saw Richard maybe it was this week. He’s doing well,” Carroll said. “He just had his second surgery on the other side, which was a much more minor surgery, just a cleanup but also with his Achilles. Very positive. He’s had a great — seemingly a great process up until now. It’s a bit of a setback for a couple of weeks now because he’s in the boot on the other leg, but he’s not slowing down. He’s working like crazy. He’s having a fantastic offseason. His mentality is good. He’s competing like crazy.”

There were rumored ties between the Patriots and Sherman last offseason. The Patriots have a need at cornerback. 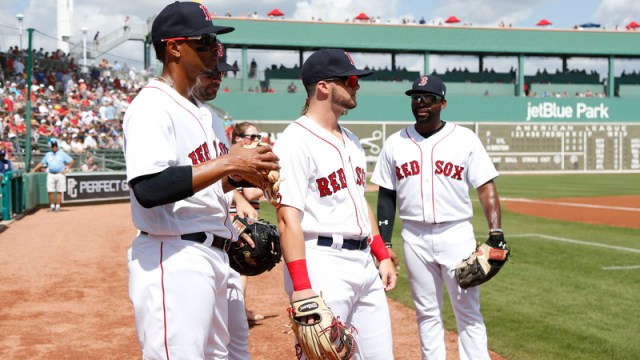 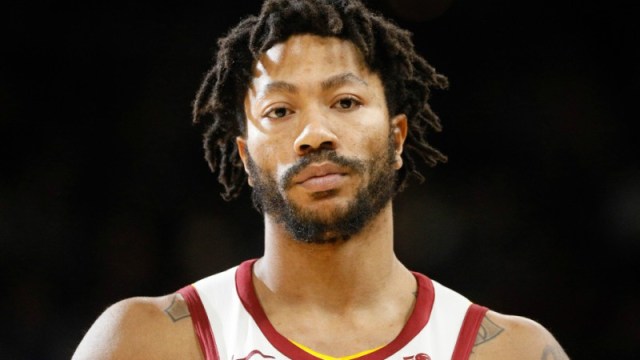