Mhlengi Gwala is lucky to be alive, but his athletic career now hangs in the balance.

The triathlete was attacked Tuesday morning in Durban, South Africa, by assailants who tried to saw off his legs with a “dull blade,” according to ESPN. He was riding his bicycle during a training session when attackers ambushed him in an apparent robbery.

“He tried offering them his cellphone and money, but they pinned him down and tried to saw off his leg,” Gwala’s sponsor Sue de la Porte told News24, per ESPN.

The assailants fled, and Gwala crawled to a road, where a local security company found him and drove him to a hospital. 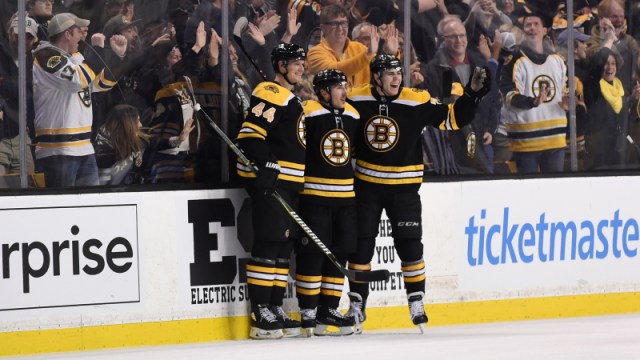 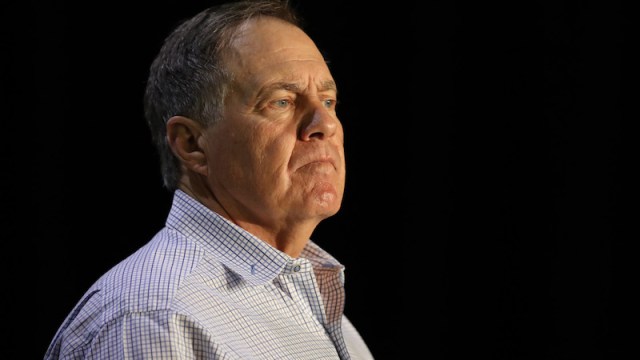