This Malcolm Butler Tweet From Patriots Is A Bit Awkward, All Things Considered - NESN.com Skip to content

If you’re a New England fan finally starting to get over the Super Bowl LII loss, the Patriots’ official Twitter account, of all sources, gave you a harsh reminder Friday morning.

You see, Friday is cornerback Malcolm Butler’s birthday. The Patriots, as they do for just about every star player, wished him a happy birthday on social media.

And, well, that’s awkward for a variety of reasons. The most notable, of course, is how New England used — or didn’t use — Butler in the Super Bowl. Head coach Bill Belichick benched the Super Bowl XLIX hero, with Butler seeing the field for just one special teams snap. Meanwhile, the Philadelphia Eagles marched up and down the field against the Patriots’ defense.

All Butler, who had played more than 97 percent of his team’s snaps up to that point, could do was watch from the sidelines. So, while he wasn’t good enough to see the field in the Super Bowl, he still gets some birthday love.

Some of the replies were delightful, though.

Y?all got some nerve huh? ?

Did you pass a card around the locker room? Did Bill sign it?

Adding to the awkwardness is Butler’s contract situation. The 28-year-old also is an unrestricted free agent this season. And after the Patriots nearly traded him last offseason — then signed Stephon Gilmore to a No. 1 cornerback contract and benched Butler in the Super Bowl — it’s pretty much a given he won’t be back with the Patriots in 2018.

Unless, of course, the Patriots social media team knows something we don’t. 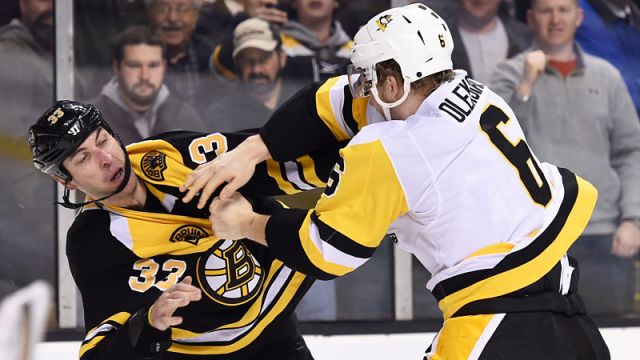 Zdeno Chara Set Example For Bruins Not Only By Fighting, But When He Fought 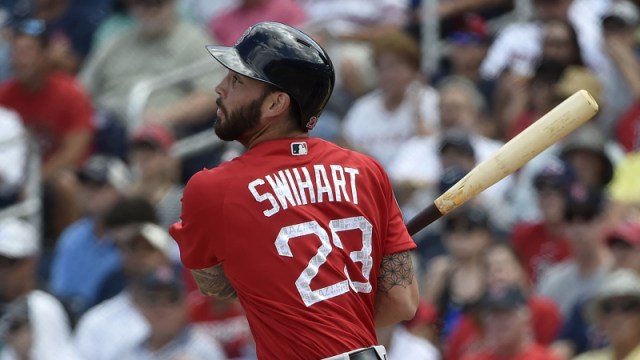