If you’re going to come at Tom Brady, you better be locked and loaded with cold, hard facts.

Brady has become quite the Instagram savant in the past year, but the New England Patriots quarterback rarely, if ever, engages with common folk on social media. That all changed over the weekend, when a misinformed troll tried to take a shot at TB12.

Richard Sherman took to Instagram on Saturday to send a farewell message to the Seattle Seahawks and their fans. Brady “liked” Sherman’s post and also included a comment that read “Incredible player and they were lucky to have you.”

This hardly was the last of Brady’s activity on Sherman’s photo, though. After one user tried to jab the Patriots QB with a snide remark that read, “Didn’t he (Sherman) intercept you a billion times,” Brady was quick to remind the joker that Sherman picked him off “only once.”

Brady is right. In the three games Brady and Sherman have squared off against each other, the veteran cornerback only corralled one interception, which came in the Seahawks’ win over the Patriots in 2012.

Sherman might have to wait some time for a chance to go up against Brady again, as the San Francisco 49ers will not face the Patriots in the 2018 regular season. But what a showdown that would be if the two teams met in Super Bowl LIII. 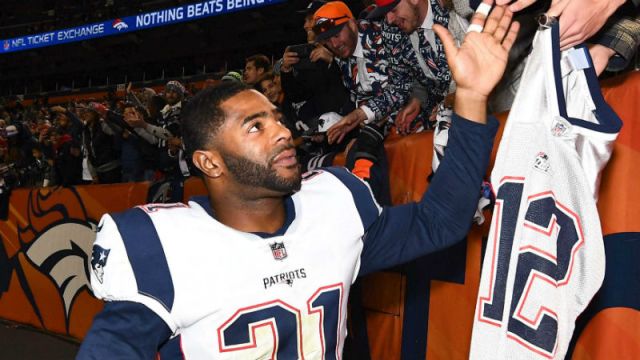 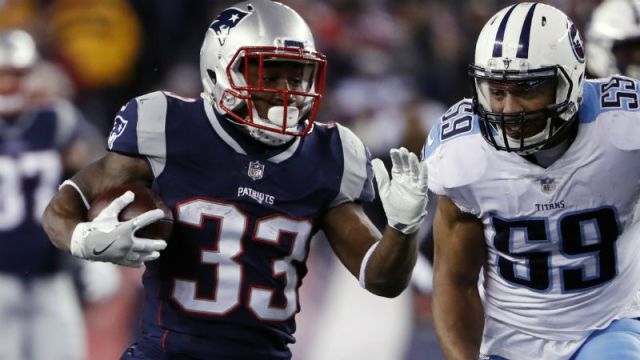