It almost feels like the New England Patriots have appeared in the Super Bowl every season since Tom Brady took over as the starting quarterback.

Brady reached the NFL’s biggest stage for the eighth time in Super Bowl LII. To put that into perspective, only three other teams in the league have amassed eight Super Bowl appearances in their respective franchise histories. In other words, the Patriots always have been a threat to compete for the Lombardi Trophy with Brady under center.

One sports personality, however, believes Brady’s days of playing on Super Sunday are over. During Wednesday’s edition of “The Herd” on Fox Sports 1, host Colin Cowherd explained why he believes TB12 will not reach another Super Bowl.

“Andrew Luck returns with an improved (Indianapolis) Colts team,” Cowherd said. “Derek Carr and Jon Gruden, (Oakland Raiders’) offense will hum. I also believe Deshaun Watson with that Houston team will be a real threat. And I think they (Patriots) can lose now to Buffalo (Bills) if Buffalo can get the quarterback right. We’ll see what the Bills do in the next week in terms of trading up for the draft.

“Listen, I said it last year: I didn’t think it was a Super Bowl roster, and they lost Nate Solder. They’ve added some nice pieces: Adrian Clayborn is a good pass rusher at times but not dominant. I have no problem acknowledging this: Tom Brady, 19th year, will not play in another Super Bowl and will retire — I’ll put it out there — at the end of the season.”

Replacing Solder undoubtedly will be a challenge for the Patriots, but Cowherd’s other points don’t appear to hold much weight. Luck still is a major question mark after missing the entire 2017 campaign, and the Colts’ roster, at present, isn’t much different than last season. Additionally, Gruden hasn’t coached in a decade, Watson is coming off a torn ACL and New England historically dominates teams with rookie quarterbacks.

The Pats, like every other season, will battle obstacles throughout the 2018 campaign. But given Brady and the team’s unprecedented run of success, it seems foolish to count out New England six months before the season even starts. 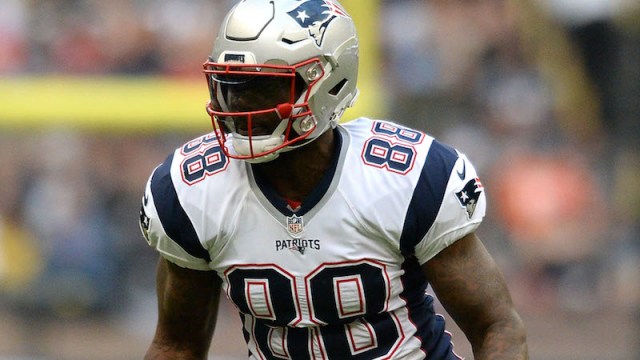 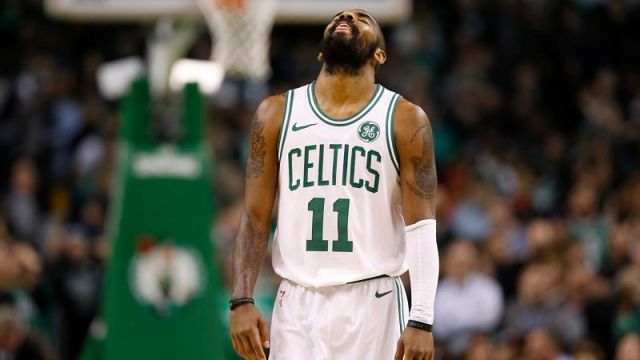