Why David Wright Believes Tim Tebow Is 'Most Famous' Player In Baseball - NESN.com Skip to content

But the most famous person in all of baseball might be someone you associate most with football.

At least that’s the opinion of David Wright, who’s watched former NFL quarterback Tim Tebow dominate headlines during New York Mets spring training. According to the third baseman, Tebow’s fame currently is unmated in all levels of the game.

“In my opinion, not just because of what he does in a baseball uniform,” Wright recently said, via northjersey.com’s Matt Ehalt, “but I think he’s the most famous person to wear a professional baseball uniform now.”

Wright might be on to something, considering Tebow grabs the baseball world’s attention even when he steps on a sprinkler head.

But Tebow, whose humble nature perhaps is underrated, apparently doesn’t carry himself like a superstar.

“I didn’t think he had that rockstar mentality. He rode the bus like the rest of us,” Peter Alonso, one of Tebow’s teammates with the Single-A St. Lucie Mets, recently said, via Ehalt. “He wasn’t chartering planes across the state or anything. Being Tim Tebow, he’s probably the most famous minor league baseball player but he was like a normal teammate.”

When you step back and look at all the factors, it’s hard to disagree with Wright and Alonso. But by their logic, New York Yankees infielder Russell Wilson also could make a case for being baseball’s biggest rock star. 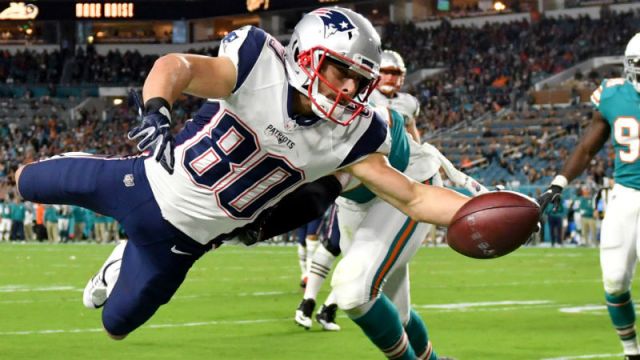