If fathers know their sons best, then we shouldn’t expect to see Gordon Hayward in a Boston Celtics uniform this season.

Hayward’s father spoke to Eric Woodyard of the Deseret News after organizing a pickup game at Bankers Life Field House following the Indiana Pacers’ game against the Utah Jazz. Naturally, Woodyard asked Gordon Hayward Sr. how his son was doing.

“He’s working his tail off and if he could play that would be great but I don’t think that’s really possible,” Gordon Sr. said of his son. “He’s not even running or jumping yet.”

The elder Hayward’s realistic response pretty much corroborates what we’ve heard from the Celtics about Hayward’s recovery from his gruesome ankle injury in October. Head coach Brad Stevens said last weekend that Hayward still is a “super long way” from doing cutting drills or playing 1-on-1, and president of basketball operations Danny Ainge admitted recently he doesn’t see Hayward traveling with the team anytime soon.

Of course, the door isn’t officially closed yet, and there’s still speculation the All-Star forward just might return for Boston’s playoff push — longtime Celtics play-by-play man Mike Gorman is a believer — but the writing has been on the wall for some time now. Hayward’s father just added more ink. 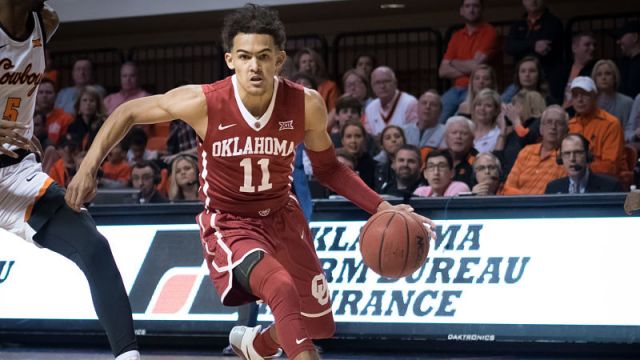 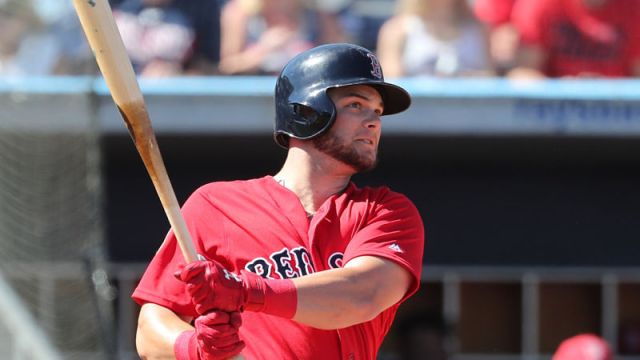 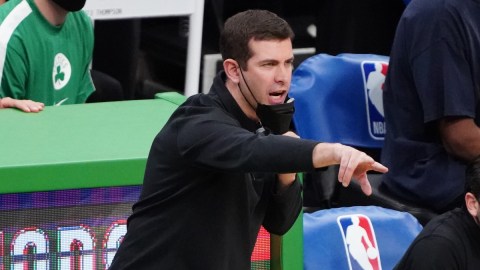