Why Marcus Morris Took Rookie Jayson Tatum Under His Wing With Celtics - NESN.com Skip to content

Marcus Morris’ impact extends beyond his contributions on the floor.

The Boston Celtics forward has been instrumental in Jayson Tatum’s growth this season, serving as a mentor for the rookie as he navigates his first NBA season.

“It wasn’t more of what made me want to (take him under my wing), I’m just real. I’m from Philly, I’m real,” Morris told NBC Sports Boston’s Kyle Draper this week on the “Celtics Talk” podcast. “And if I see somebody that could use my help or use my guidance, that’s what I’m going to do.”

It wasn’t long before Tatum was thrown into the fire with the Celtics. The third overall pick in the 2017 NBA Draft, Tatum was expected to garner plenty of playing time in his rookie campaign, but his role grew substantially after Gordon Hayward suffered a serious leg injury in Boston’s season opener.

Morris, acquired from the Detroit Pistons in July, has been there every step of the way, with Tatum even pointing to the seven-year veteran recently when asked which teammates have helped him most this season.

“J.T., like I’ve said plenty of times, he’s like a little brother to me,” Morris told Draper. “He’s a great, great kid — well, he’s not a kid, he’s 20 years old, he’s a great guy. He works hard, he’s not arrogant, you know what I mean, he has a great family, great mother, great father. By my meeting them, I could see that it was all really genuine.

“We just clicked,” Morris, 28, added of his relationship with Tatum. “We just continue to talk and any questions he ever has for me, he can hit me (up). We talk often. It ain’t even really about basketball — just about life things — and one thing I didn’t have was a veteran that was able to take me under their wing and let me know what’s up and how everything goes around the league. I had to learn on my own. So for a guy like him, I just felt like it was just a great opportunity to help him out. And I’ve been around the league, so I’m going to just give him the insight on how this thing goes, how to stay professional, you know what I’m saying, and how to just be yourself.”

Tatum has endured some struggles, particularly leading up to the NBA All-Star break. But overall, it’s been a very impressive rookie season for the Duke product, who just turned 20 years old over the weekend. The sky appears to be the limit, and Morris hopes to help Tatum reach his full potential.

“That kid is special. He’s special. He’s a special talent, a special player,” Morris told Draper. “From Day 1 when I seen him, a lot of swagger, a lot of game. He’s not afraid of the moment. He’s going out there and competing. He works hard on his game. He’s not arrogant. He just wants to be great, so all of those attributes combined in one, and he’s from St. Louis, so he’s got some dog in him. That’s special, and I think he’s going to be really good in this league.”

Tatum has gained plenty of fans in his short NBA career. Morris clearly is one of them, and his tutelage shouldn’t go unnoticed as Tatum continues to evolve into one of The Association’s bright young stars. 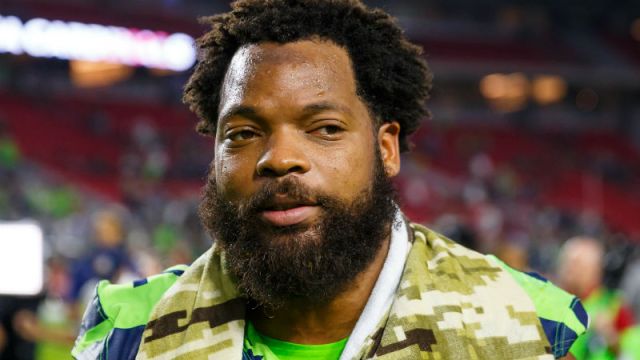 NFL Rumors: Patriots Were In Running For Michael Bennett Before Trade To Eagles 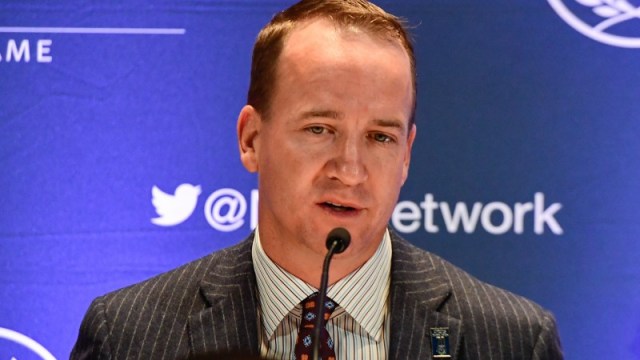