Will Adrian Clayborn Take On Full-Time Role With Patriots In 2018? - NESN.com Skip to content

Adrian Clayborn started just two games for the Atlanta Falcons in 2017, but he believes he can expand his role this season with the New England Patriots.

The Patriots signed Clayborn, who mostly played on third down and in obvious passing situations last season, to a two-year, $10 million contract over the weekend. Given the Patriots’ lack of top-end depth at defensive end, it’s possible he could start in 2018.

“I believe that?s what people have pigeon-holed me in as a third-down player, but I know I can play first, second, third down if need be,” Clayborn said Wednesday in a conference call with the media. “That was my role in Atlanta because that?s what they asked me to do, but I mean, I can play all three downs if you ask me.”

Clayborn played 53.4 percent of Falcons defensive snaps in 2017. He played 481 passing snaps and just 150 against the run.

So, what does Clayborn anticipate his role being with the Patriots?

“I mean, without getting into the details, just pretty much whatever I prove I can do,” Clayborn said. “I mean, I know I can rush the passer and I know I can set the edge in the run, so I mean, there?s a couple different positions that they believe I can play. So, it?s up to me to prove I can play them.”

Clayborn had a career-high 9.5 sacks and 58 quarterback pressures in 2017. Whether or not Clayborn starts with the Patriots ultimately could be dependent upon how they decide to align their defensive front.

If the Patriots go with two traditional defensive ends, then it likely would be Clayborn and Trey Flowers starting. If they decide to go bigger along their defensive line, then three 300-pound defensive linemen — likely Malcom Brown, Lawrence Guy and Danny Shelton — would start next to Flowers. The Patriots also could start Flowers, two 300 pounders and an outside linebacker along their front four.

Clayborn should at least see a big role as a pass rusher with the Patriots in 2018, however. 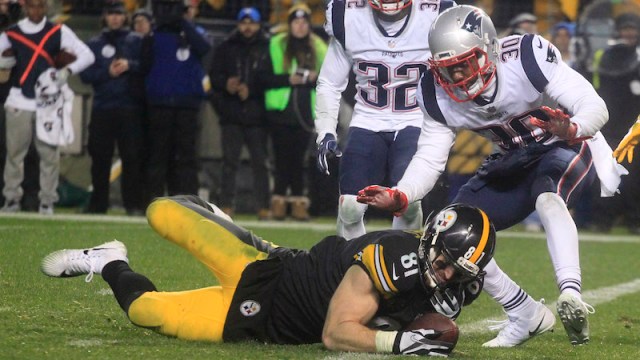 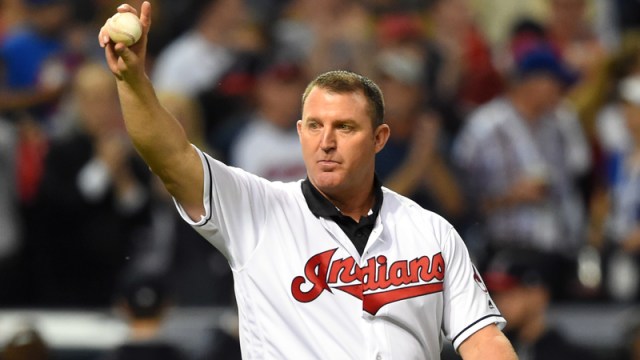