FOXBORO, Mass. — Bill Belichick predictably didn’t tip his hand Friday when asked about the likelihood of the New England Patriots drafting a quarterback later this month.

“We’ll do what’s best for the football team,” Belichick said during his pre-draft news conference at Gillette Stadium. “We’ll look at our opportunities and do what’s best.”

Tom Brady, who turns 41 in August, is coming off an MVP season and remains one of the NFL’s elite signal-callers. But with only 32-year-old journeyman Brian Hoyer behind him on the depth chart, the Patriots must begin grooming a young quarterback as Brady’s eventual successor.

Most believe they will add that player through the 2018 NFL Draft, which features a deep pool of QB prospects. As many as six — Josh Rosen, Josh Allen, Sam Darnold, Baker Mayfield, Lamar Jackson and Mason Rudolph — could be selected in the first round, with several others expected to come off the board on Day 2.

Belichick spoke only in generalities when asked to evaluate this year’s quarterback class.

“I’d say all the positions are about the same,” the coach said. “There are interesting players at every position. There’s a wide range — some guys that have played more, some guys that have played less, in different systems. In the end, we try to put the whole composite together for each individual player and put a value on him. It’s the same thing for every position.”

Belichick also did entertain a question about how much longer he expects Brady to play.

“I’m happy to answer the draft questions,” he said. “I’m not going to get into everything else here.”

The Patriots currently own eight picks in the 2018 draft, including two in the first round and two more in the second. 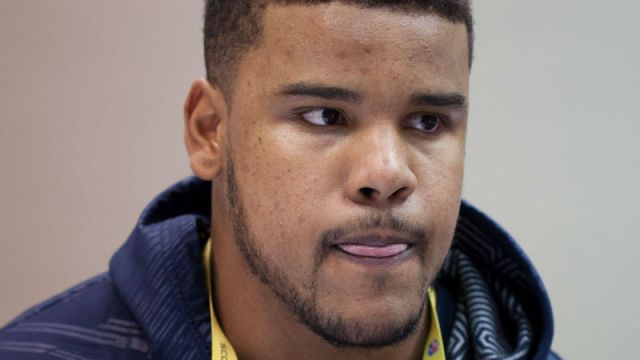 Patriots Mailbag: Is Left Tackle Of The Future Already On The Roster? 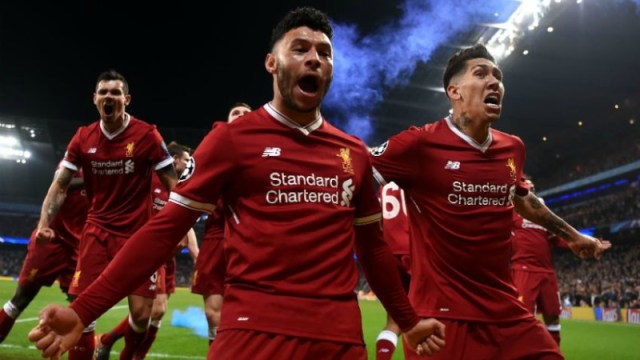