Bill Belichick, Patriots Evaluating 'Just About Everybody' Ahead Of NFL Draft - NESN.com Skip to content

FOXBORO, Mass. — For the first time since 2015, the New England Patriots own a pick in the first round of the NFL draft this year. In fact, they own two, plus two more in the second, giving them ample ammunition to move up even higher if they so choose.

Naturally, this has altered Bill Belichick’s approach to draft prep.

Last year, thanks to multiple pre-draft trades, the Patriots did not make their first selection until the third round, drastically shrinking their pool of prospects to evaluate. Ditto for 2016, when New England lost its first-round pick in the Deflategate punishment and didn’t come on the clock until late in the second.

This year, almost every player is an option for the Patriots, though Belichick did note some of the most highly touted prospects still will be out of their range.

“Last couple years, going into those past few drafts, I would say we were able to eliminate a number of players just based on where we were selecting,” Belichick said Friday in his pre-draft news conference at Gillette Stadium. “This year’s a little bit different than that. We really need to know the draft top to bottom. Potentially, I’d say there are a handful of players that are probably out of reach. But realistically, just about everybody is in play other than a handful of guys.”

Those comments were interesting for two reasons:  1) They showed the Patriots are willing to trade up in this year’s draft but 2) indicated they probably aren’t looking to move all the way to the top of the first round. That might rule out a potential trade into the top five, where they would be able to draft a top-flight quarterback like Josh Rosen or Baker Mayfield.

Everything said during the pre-draft process must be taken with a large helping of salt, however, so the Patriots’ exact draft plans likely will remain a mystery until April 26.

The Patriots currently own the 23rd, 31st, 43rd and 63rd overall selections, plus one more in the third round, two in the sixth and one in the seventh. 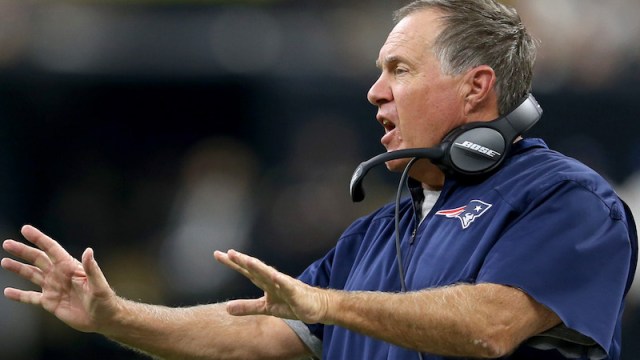 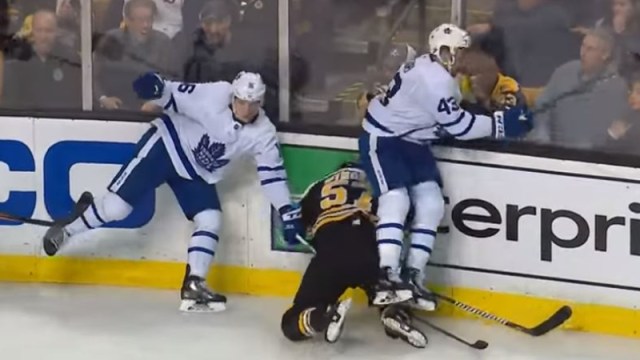 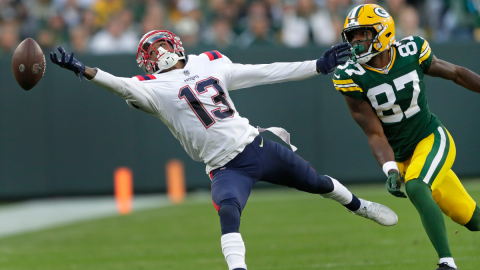