The best series of the 2018 NHL Stanley Cup playoffs continues Saturday afternoon in the nation’s capital.

The Washington Capitals and the Columbus Blue Jackets are set to square off in Game 5 of their first-round playoff series. Columbus took the first two games in Washington, but the Caps rebounded to take Games 3 and 4 in Ohio to tie the series.

Three of the series’ four games have gone to overtime, and we expect Game 5 will be another tightly contested showdown.

Here’s how to watch Blue Jackets vs Capitals Game 5 online: 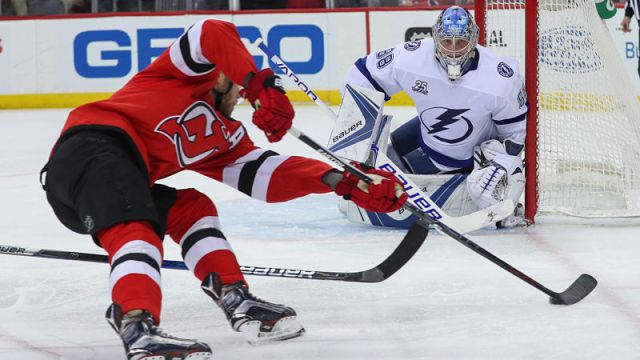 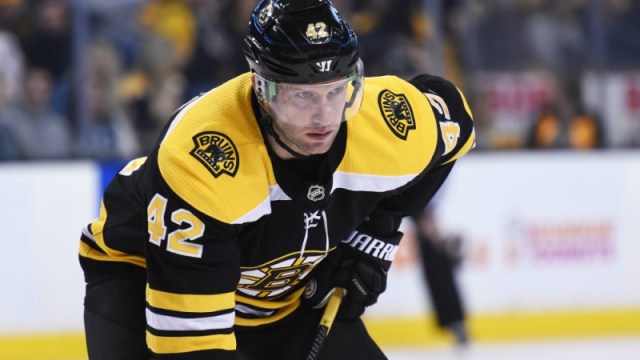