BOSTON — The NBA playoffs can be extremely tense, but the nature of the postseason clearly isn’t preventing Brad Stevens from losing his wits.

Prior to Game 2 of the Boston Celtics’ first-round series with the Milwaukee Bucks on Tuesday, Stevens addressed one of the most popular topics of his team’s season: the status of Gordon Hayward.

While Stevens, to date, typically has given a relative non-answer when sharing an update on the injured forward, the C’s coach took a more humorous approach before the matchup with the Bucks.

“He’s in the running mechanics specialist phase, and I don’t know the medical diagnosis of what’s next,” Stevens said. “We’re just trying to get him ready for Friday’s game. We’re hopeful that he can play.”

In case you didn’t pick up Stevens’ facetious tone, he quickly burst Celtics fans’ bubble with an actual update on Hayward.

Boston fans shouldn’t have too much of an issue with Hayward being away from the team, though. As Stevens noted, Hayward currently is working with a running specialist in Indianapolis, which leads one to believe he’s making strong strides in his recovery. 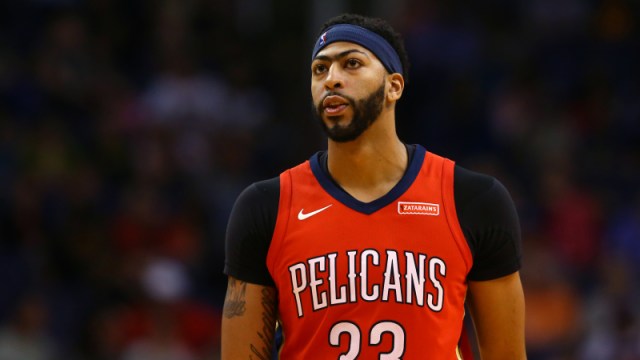