BOSTON — Ryan Donato was a revelation down the stretch for the Boston Bruins, scoring five goals in 12 games played for the B’s after signing an entry-level contract.

While the rookie winger has shown a knack for finding the back of the net, he will be a healthy scratch for Game 1 of the Bruins’ first-round Stanley Cup playoffs series with the Toronto Maple Leafs on Thursday night at TD Garden.

Head coach Bruce Cassidy explained the decision to sit Donato for Game 1, noting it was the best positional decision for the club, but it could change for Game 2.

“Ryan Donato?s not going to play tonight,” Cassidy said, via a team provided transcript. “Very (difficult). Played very well for us. He?s a guy that has shown he?s not gonna shy away from the moments. We talked about having young guys in there, it?s how they handle it. I think he would have handled it fine and will handle it fine when he gets in there. It?s just a decision we made best fit for our lineup right now. With Riley Nash, who played a lot of center ice minutes for us, we have to make sure that we?re protected, but we?ve got to make sure we?re solid down the middle in terms of what if something else happens, how can we make those in-game adjustments.

“That was part of it,” Cassidy continued. “Ryan has played center, but not much at the NHL level. A lot of those things go into it. At the end of the day, Jake?s healthy, a young winger; [Danton] Heinen, a left winger, has played well for us; Marchy (Brad Marchand); (Tim) Schaller?so it?s a bit of a positional thing as well. You take all those things?same with Gio (Brian Gionta), he?s the anti-Ryan, been around a long time and gives you that solid veteran presence. At the end of the day, that?s the lineup we chose. Game 2, we?ll see how it plays out, hopefully it plays out very well. But you never know.”

Cassidy certainly has sound reasoning, but it still is a bit surprising to see the electric rookie not in the lineup for what always is a crucial Game 1. 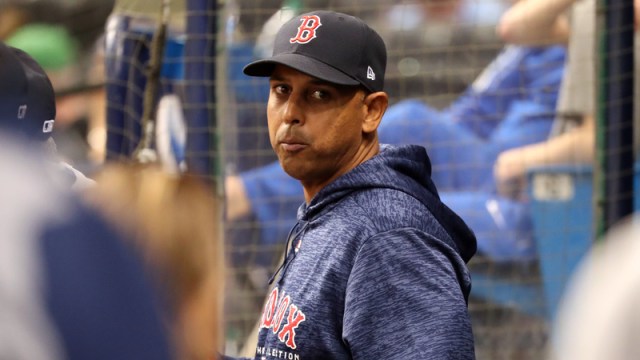 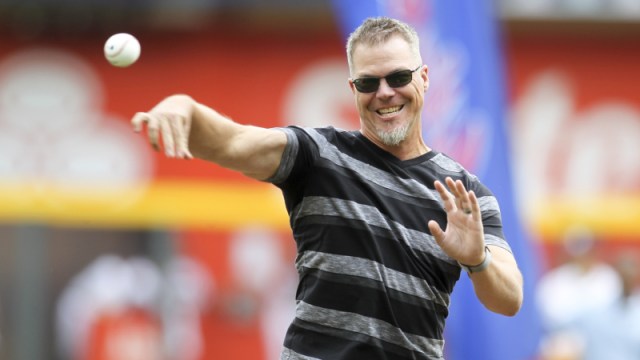