How is it that someone of Brad Marchand’s size and stature became one of the NHL’s premier goal-scorers?

By reaching for seemingly unrealistic heights — that’s how.

Marchand scored one goal and added three assists Saturday in the Boston Bruins’ 6-2 win over the Tampa Bay Lightning in Game 1 of the Eastern Conference semifinals. And in advance of Monday’s Game 2, Bruins head coach Bruce Cassidy told a story that offers clues as to how Marchand went from being a diminutive AHL pest to an NHL All-Star.

Cassidy, who was an assistant coach during Marchand’s days with the Providence Bruins, revealed the speedy winger used to try and emulate one of hockey’s all-time greats: Joe Sakic.

“Brad was the hardest-working guy at practice from the first day he stepped on the ice in Providence,” Cassidy told The Boston Globe’s Kevin Paul Dupont. “I remember one day we’re out there after (practice) … he was trying to shoot off his off leg coming down the off wing, cause he played a lot of left wing back then, and he said, ‘Joe Sakic used to shoot like this, I wanna be able to do this.’

“And I’m kinda looking at him, he’s a first-year guy, (and I’m thinking), ‘You got a lot of other things you should take care of.’

“God bless him for his work ethic, and some of these young guys just knowing who Joe Sakic was. But that was Brad from day one.”

Not a bad guy to model your game after.

Over 20 seasons with the Quebec Nordiques and the Colorado Avalanche, Sakic amassed 625 goals and 1,016 assists. He won two Stanley Cups, one Hart Trophy and is a member of the Hockey Hall of Fame.

Marchand, who currently plays on a Hall-of-Fame-caliber line (Scotty Bowman’s words), has a ways to go before he matches Sakic’s numbers. But with 226 goals, 233 assists and one Cup under his belt, the 29-year-old is off to a good start. 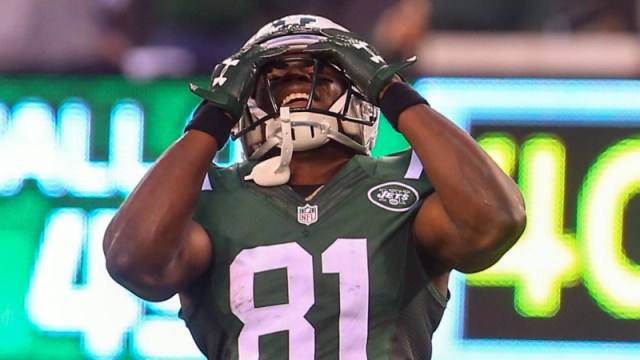 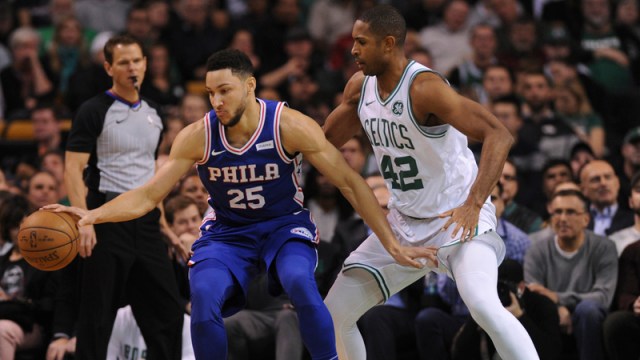 Why Al Horford’s Defense Could Determine Celtics’ Success Vs. Sixers