Canelo Alvarez has withdrawn from his much-anticipated rematch with Gennady Golovkin.

Eric Gomez, the president of Golden Boy Promotions, made the announcement Tuesday, just over a month before Canelo and GGG were scheduled to fight on May 5 at T-Mobile Arena in Las Vegas.

Canelo tested positive for the banned anabolic agent clenbuterol back in February. He claimed the failed drug tests were the result of eating contaminated meat in Mexico, but the Nevada State Athletic Commission filed a formal complaint against Canelo last week.

“I am truly shocked by what has happened,” Canelo said Tuesday through a translator, per CBS Sports’ Brian Campbell. “I don’t want anyone to have doubts about my integrity. I have always been a clean fighter and will be a clean fighter.

“To my fans, I have not let you down. I will respect the sport and will always be a clean fighter.”

A hearing has been scheduled for April 18, so it’s possible the fight could happen later this summer even if Canelo is suspended. GGG has expressed a desire to fight May 5 regardless, though, so it could just be a matter of time before a new opponent is announced for the middleweight champion.

Canelo and GGG fought to a highly controversial draw in their first showdown in September. 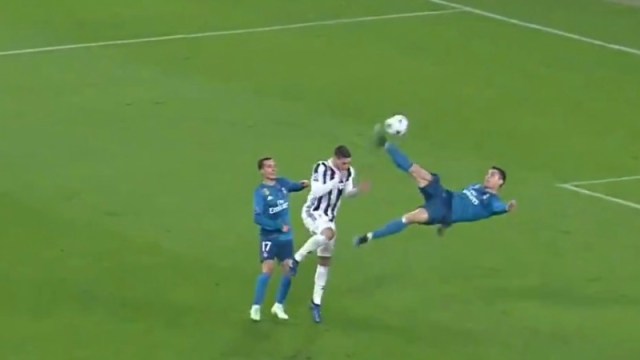 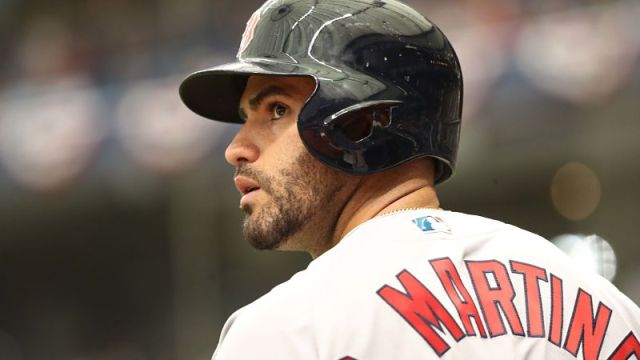