Is Marcus Morris getting unfair treatment in the Boston Celtics’ first-round NBA playoff series with the Milwaukee Bucks?

The C’s forward received a technical foul in the third quarter of his team’s blowout Game 3 loss to the Bucks on Friday. After the game, Morris suggested the officials are going out of their way to penalize him.

“I can’t even speak on it, man,” Morris said about technical foul, via ESPN’s Chris Forsberg. “It’s been the same s— all year. I’m expecting it. They knew what they wanted before the game started.

“They knew who they wanted to go after. So that’s on (the referees).”

Are the refs targeting Morris? Maybe. But he accumulated 11 techs during the regular season, suggesting that he might need to calm down in certain moments.

Still, the Celtics need his intensity, especially in games like Friday night’s, where the team failed to match the Bucks’ wire-to-wire emotion. Morris and the C’s still lead the series 2-1 and will look to take a commanding 3-1 advantage in Game 4 on Sunday afternoon. 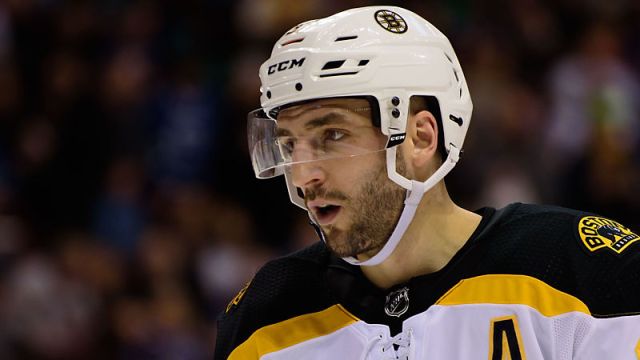 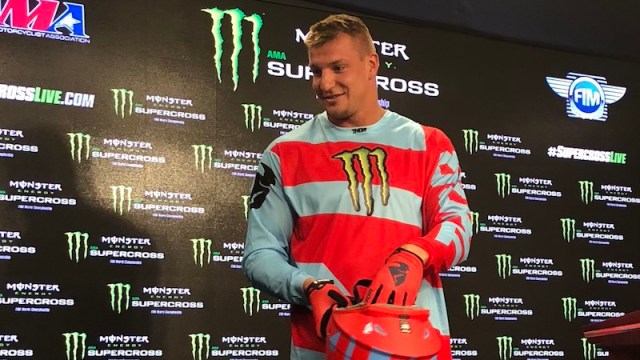 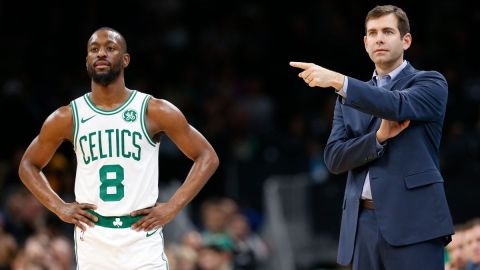