Not much went right in the Boston Celtics’ 96-78 loss to the Toronto Raptors on Wednesday, but there was one bright spot.

Star rookie Jayson Tatum continued his dominance, passing Bob Cousy for eighth place on the franchise rookie scoring list after picking up his 1,079 point in the third quarter. The 20-year-old finished the night with eight points and four rebounds in the loss. Tatum has had an eventful 24 hours, setting a new franchise rookie record Tuesday by scoring his 102nd 3-pointer of the season.

The forward certainly has had an impact for Boston, a team coping with a slew of injuries. Amid a sea of injuries that has had the starting lineup featuring a few new faces, Tatum has been a consistent scorer for the Celtics each and every game. This is all after he was expected to be an important player coming off the bench.

Here are some other notes from Celtics-Raptors:

— Shane Larkin remained out of Boston’s lineup due to an illness. He was released from the hospital Monday after suffering flu-like symptoms and did not travel with the team to Toronto.

— The Celtics had 14 turnovers in the first half, the team’s second-most in a half all season.

— Toronto now can clinch the No. 1 seed in the East with a win against the Indiana Pacers or a Celtics loss to the Chicago Bulls on Friday. 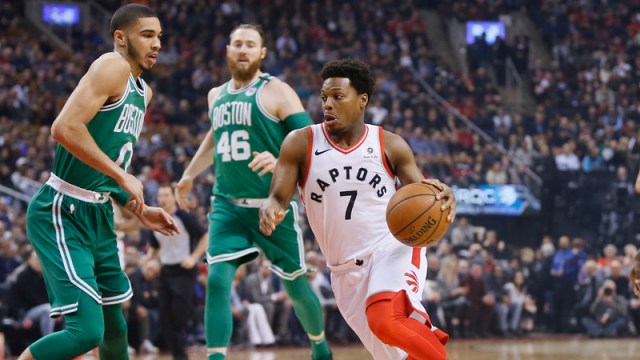 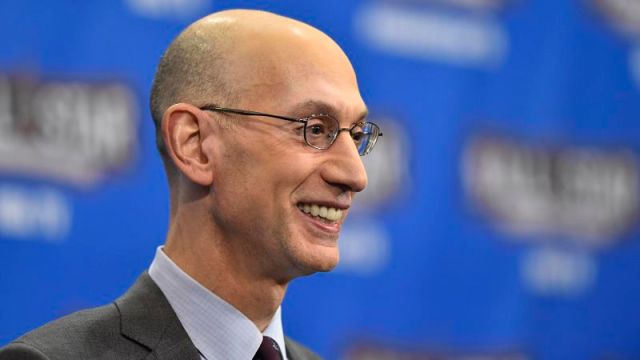