The Boston Celtics and Milwaukee Bucks played an instant classic to open their first-round NBA playoff series, with the C’s prevailing in overtime of Game 1 after a pair of miraculous shots at the end of regulation.

The Celtics had the best road record in the Eastern Conference during the regular season, so a Game 2 win Tuesday night would put a ton of pressure on the Bucks to be perfect at home when the series shifts to Milwaukee later in the week.

Here’s how to watch Celtics vs. Bucks Game 2. 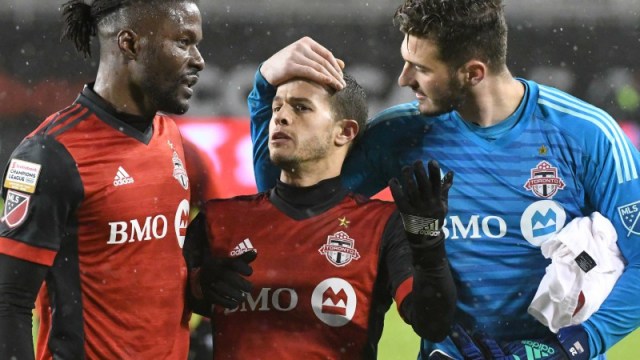