The kid is back, and his return couldn’t have come at a better time.

McAvoy has missed the Bruins’ last 16 games while recovering from a left MCL sprain he suffered during a March 3 contest against the Montreal Canadiens. The B’s have held their own without him, but the 20-year-old’s return will be very welcome on a defensive unit that recently lost Brandon Carlo to a broken fibula.

McAvoy is enjoying a strong rookie campaign and even has garnered accolades during his absence, recently winning NESN’s 7th Player Award as the Bruins player who most exceeded expectations this year.

The Boston University product skated alongside Zdeno Chara on Boston’s top defensive pair Tuesday morning and should hold the same spot for the Bruins’ showdown against the Lightning, who trail the Eastern Conference-leading B’s by just two points in the standings. 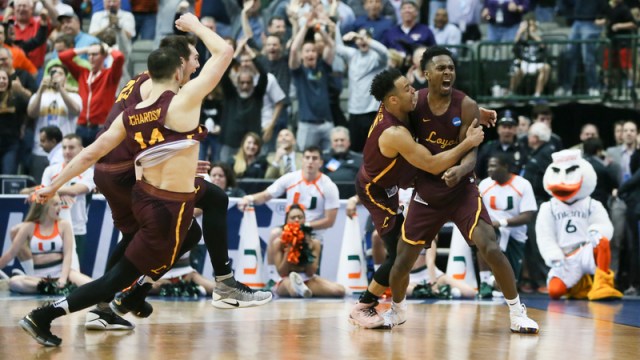 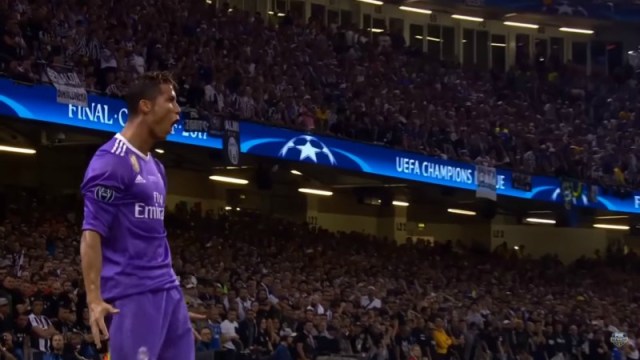