It’s not hard to find heart-warming acts of sportsmanship at the Boston Marathon. But they usually don’t involve the winner of the whole darn race.

Linden made history at the 122nd running of the Boston Marathon, finishing in 2 hours, 39 minutes and 54 seconds to become the first American woman to win the race since 1985.

Get this, though: Linden purposefully slowed down early in the race, waiting for elite women’s runner Shalane Flanagan as her American teammate took a detour to use a portable bathroom.

Desi Linden just slowed down to wait for Shalane Flannagan to use the bathroom during the Boston Marathon and help her catch up, that?s the type of girl power we need in the world !!!

Linden initially kept her pace while Flanagan used the facilities, but video then showed the California native dropping back from the leaders’ pack, looking over her shoulder as she waited for Flanagan to catch up.

Linden’s explanation for her actions was even more eye-opening.

“Honestly at mile 2, 3, 4, I didn?t feel like I was gonna even make it to the finish line,” Linden told NBC Sports in a post-race interview, via USA TODAY. “I told her (Flanagan) in the race, I said if there?s anything I can do to help you out, let me know, because I might just drop out.”

Of course, Linden did anything but drop out, passing Kenya’s Gladys Chesir just before the 22nd mile-marker to take a lead she held the remainder of the race. Turns out her decision to wait for Flanagan may have given her the boost she needed.

“When you work together, you never know what’s going to happen,” Linden added. “Helping her helped me and kind of got my legs back from there.” 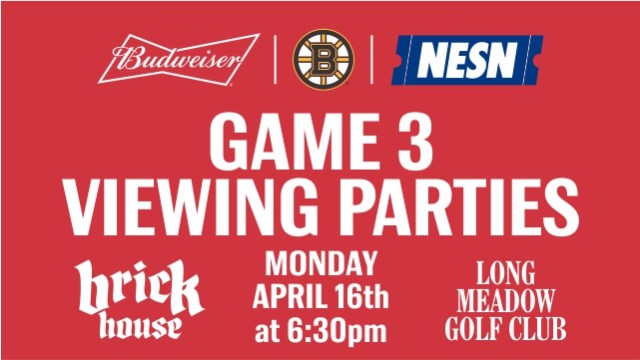 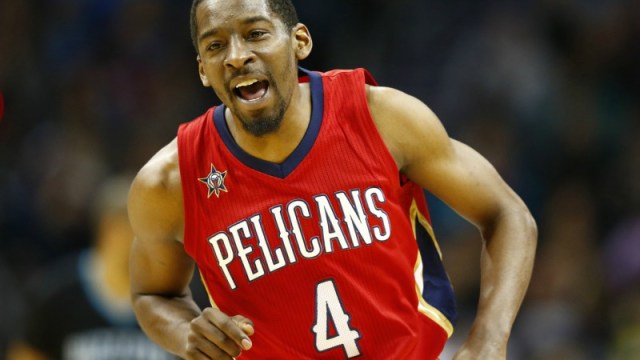