Most of the NFL considered Georgia offensive lineman Isaiah Wynn, who played left tackle in college, a guard. The Patriots drafted him No. 23 overall and announced him as a tackle. Hmm.

The Patriots’ biggest need is at left tackle. They let Nate Solder walk in free agency and have Garcia, LaAdrian Waddle, Cole Croston, Matt Tobin, Ulrick John and Andrew Jelks on their depth chart to potentially replace him. Marcus Cannon is entrenched at right tackle.

The Patriots could at least try Wynn out on the blindside over the summer. If he can’t play the position in the pros, then they could always move him to guard. The Patriots likely are a year away from needing a right guard since Shaq Mason is entering free agency in 2019. Wynn could even potentially overtake Joe Thuney as the Patriots’ starting left guard in 2018.

The Patriots are masters of keeping the masses guessing. And we’ll be left guessing where Wynn will line up until the Patriots publicly take the field in late May for organized team activities. 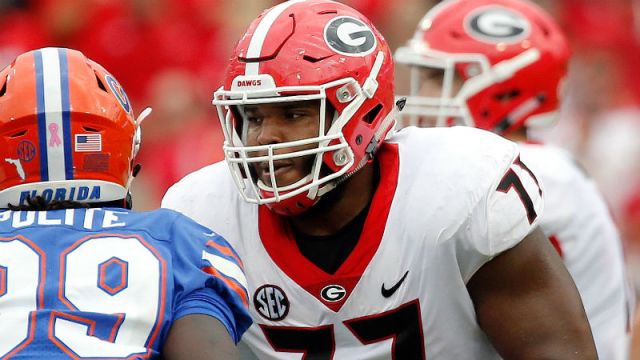 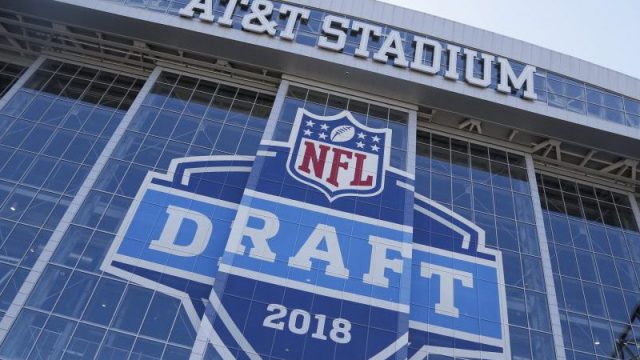