NFL Network Instagram’d a picture of Jackson and Patriots head coach Bill Belichick with a quote from analyst Bucky Brooks.

“I believe after watching DeShaun Watson tear up his defense, he said, ‘I want a player like Lamar Jackson,'” Brooks said.

Brady replied to a comment from Pro Football Hall of Fame cornerback Deion Sanders by typing “(Jackson is) a beast!!!!?”

The Patriots need to draft a quarterback to eventually succeed Brady, 41, as a starter. Jackson’s college offense at Louisville was similar to what the Patriots use.

New England has two first-round picks, two second-round picks, a third-rounder and three late-round selections. Jackson could be available when the Patriots are picking first at No. 23 overall, or they could package picks to trade up for a quarterback. 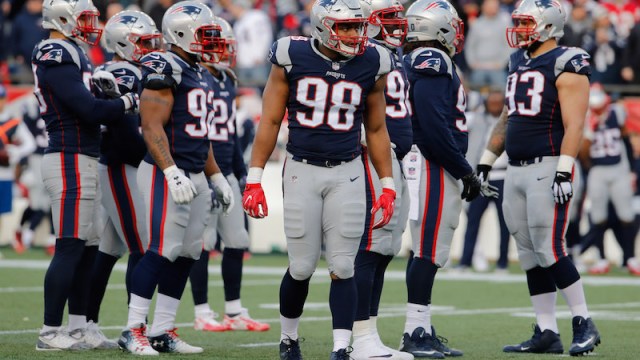 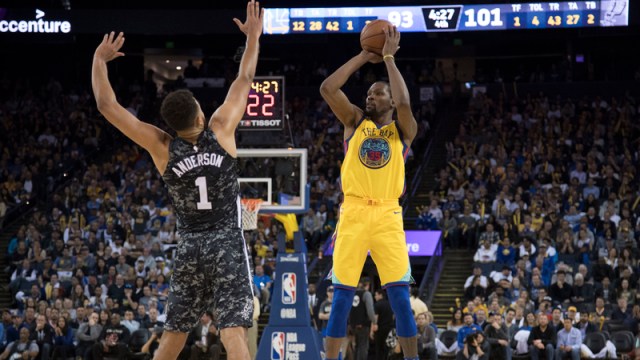