New York Yankees right fielder Giancarlo Stanton already has started to feel the pressure from Yankees fans after getting booed in his Yankee Stadium during a five-strikeout performance.

The slugger, who was traded to New York from the Miami Marlins in a blockbuster trade over the offseason, has three home runs this season, two of them coming in his first game in a Yankees uniform. But Stanton has a whopping 27 strikeouts in the teams’ first 15 games, which has caused the New York fans to get on the star early on in the campaign.

Marlins manager Don Mattingly, who played 14 seasons for the Yankees, said he doesn’t know if Stanton is able to handle the pressure that comes with playing for a big-market team such as Bronx Bombers.

“I think that’s the one thing you never know. That’s the only thing you really don’t know,” Mattingly said per Brendan Kuty of NJ Advance Media. “Anybody that comes to New York ? I’ve seen a lot of guys come into New York from other organizations while I played here, it’s just a different place. It’s just not the same. So you’ve got go out and prove yourself on the field.”

Last year’s National League MVP has yet to do much since his two-home run performance against the Toronto Blue Jays on Opening Day. He’s hitting just .210 with 10 RBI in 62 at-bats.

During Monday night’s bout against his former team, Stanton went 0-for-3 with two strikeouts. 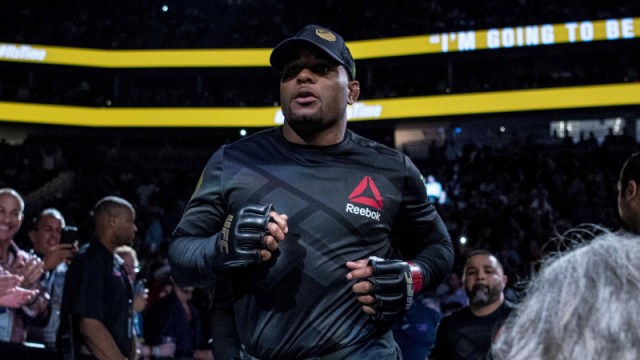 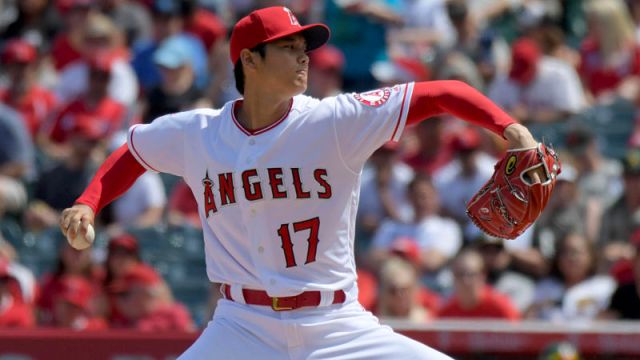