The Boston Red Sox’s starting pitching has been sensational to start the 2018 season, and it soon will have the chance to get even better.

Drew Pomeranz, who has been sidelined with a left flexor strain injury, is expected to be activated off of the 10-day disabled list next week as the Boston Red Sox embark on a nine-game road trip, per MassLive’s Christopher Smith.

Boston will be out on the West Coast for the first six games of the trip. Prior to Saturday’s 10-3 win over the Baltimore Orioles, Sox manager Alex Cora revealed Pomeranz is scheduled to start either the series finale against the Los Angeles Angels on Thursday or the series opener against the Oakland Athletics on Friday.

Pomeranz’s next start will be his first at the MLB level since his strong 2017 campaign. The left-hander put together a 17-6 record last season with a 3.32 ERA over the course of 32 starts. 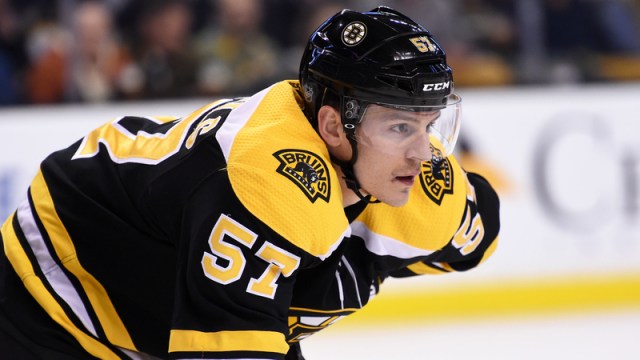 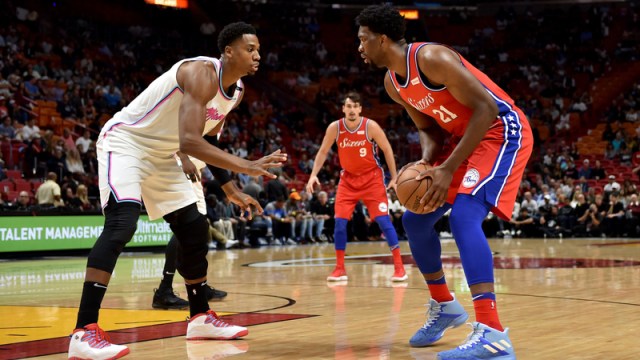