Kevin Hart should tone it down for the sake of the Philadelphia 76ers.

Hart stood at his courtside seat decked out in an old-school Sixers jacket, vocally supporting Philadelphia and talking trash with Wade and other Heat players throughout the game. But he was powerless to stop Wade, who scored 28 points off the bench in Miami’s 113-103 road win.

ESPN’s Ramona Shelburne asked Wade after the game what inspired his performance.

Look what you did, @KevinHart4real. pic.twitter.com/cIPwIruXyG

The Heat evened the series at 1-1 with the win. The teams will head to Miami for Games 3 and 4.

Hart and Wade, who reportedly are friends, later continued their banter on Twitter.

See you in Miami @DwyaneWade …..It?s not over https://t.co/WO9DUANgW9

Wade’s display proves motivation can come from the funniest of places during the NBA playoffs. 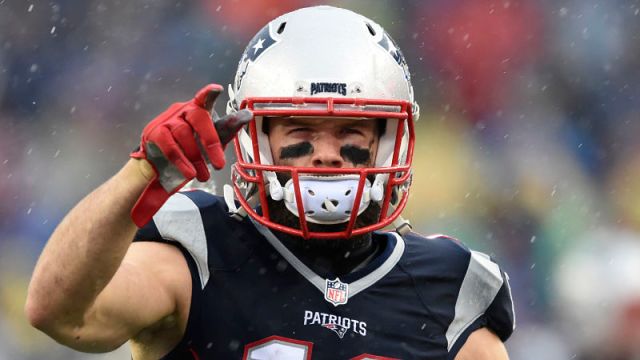 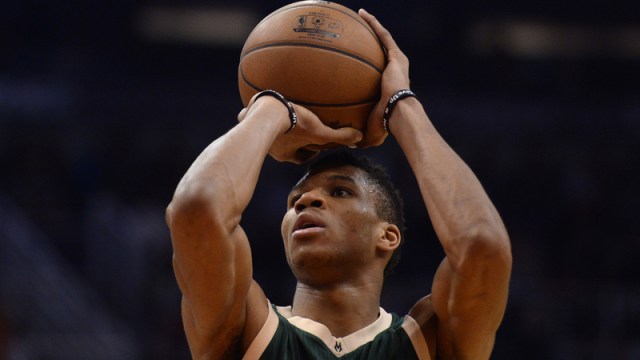