As we’ve seen in the wake of the tragic shooting at Marjory Stoneman Douglas High School in Parkland, Fla., students no longer are willing to sit on the sidelines of political discussions.

The latest edition of this came Sunday when a group of elementary school students performed the national anthem before the Seattle Mariners’ game against the Cleveland Indians at Safeco Field. During the anthem, two students took a knee while performing the anthem.

A number of NFL players have elected to take a knee during the national anthem to protest racial inequality and social injustice over the past two seasons. Their protests hit a high point during Week 3 of the 2017 season, as a number of players either took a knee or stayed in the locker room for the anthem after President Donald Trump’s divisive comments  in which he called players who kneel “sons of bitches.”

Protests have been far less prevalent in Major League Baseball, as Oakland Athletics catcher Bruce Maxwell became the first player to take a knee during the anthem last season. 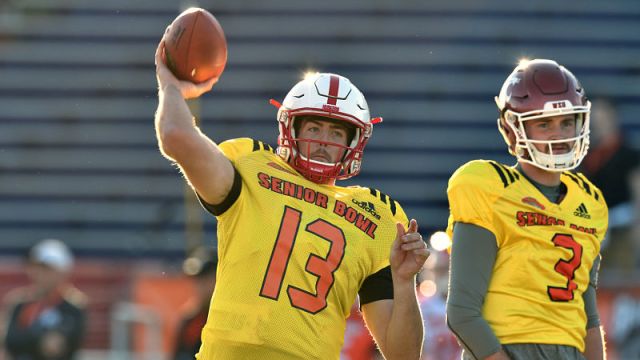 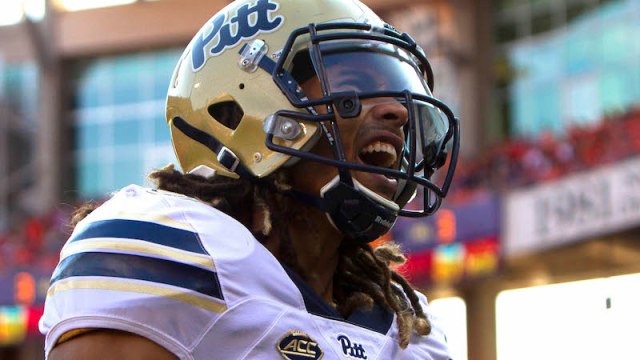 There’s Reason To Believe Patriots Really Like This Undrafted Cornerback