The Patriots often are ribbed about hoarding Rutgers products, but a new college has become very well-represented on New England’s roster.

The Pats spent their first two picks in the 2018 NFL Draft on a pair of Georgia Bulldogs. New England grabbed offensive lineman Isaiah Wynn at No. 23 and snagged versatile running back Sony Michel eight picks later at No. 31.

In turn, the Patriots now have four players who played collegiately at Georgia on the current roster: Wynn, Michel, center David Andrews and wide receiver Malcolm Mitchell. This notion obviously isn’t going unnoticed by the Bulldogs, who shared a great tweet Monday about the Patriots-Georgia connection.

With all the beautiful weather this week, make sure you take some time to visit our updated North Campus! ? pic.twitter.com/KYKNCwRCfq

Both Andrews and Mitchell have made great impacts on the Patriots’ offense upon entering the fold, so Bill Belichick and Co. certainly are hoping it turns out to be the same for their 2018 first-round picks. 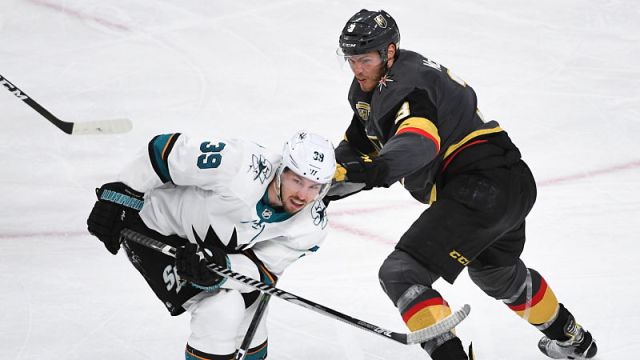