The Vegas Golden Knights will become the first team to punch their ticket to the second round of the 2018 Stanley Cup playoffs if they beat the Los Angeles Kings in Game 4 of their Round 1 series Tuesday night.

The Golden Knights are enjoying the best expansion team season in NHL history, and it doesn’t look like their historic run will end anytime soon. But the Kings have a roster full of Stanley Cup-winning experience, including players who were on the 2014 team that overcame an 0-3 first-round deficit to the San Jose Sharks.

Here’s how to watch Golden Knights vs. Kings online: 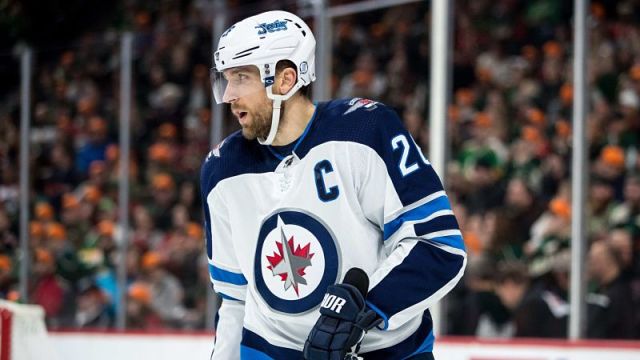 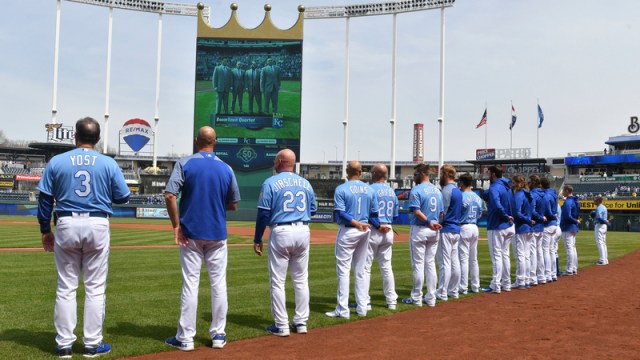