The Red Sox had an off day Monday ahead of their three-game series with the Toronto Blue Jays, which allowed them to show support for one of Boston’s teams in the postseason.

A number of Sox were in attendance for the Boston Bruins’ Game 6 matchup with the Toronto Maple Leafs in the teams’ first-round Stanley Cup playoff series. While taking in the tilt at Air Canada Centre served as a fun off-day activity, Hanley Ramirez appeared to believe it was essential for the team in wake of certain events.

The Red Sox certainly received a helping of humble pie Saturday night in Oakland. After a scorching hot start to the season, Boston’s bats were silenced in Sean Manaea’s dazzling no-hitter, which helped the Athletics claim the three-game set.

Boston sports’ tough luck continued Monday night as well, as the Leafs took down the B’s 3-1 to force a Game 7 on Wednesday night at TD Garden. 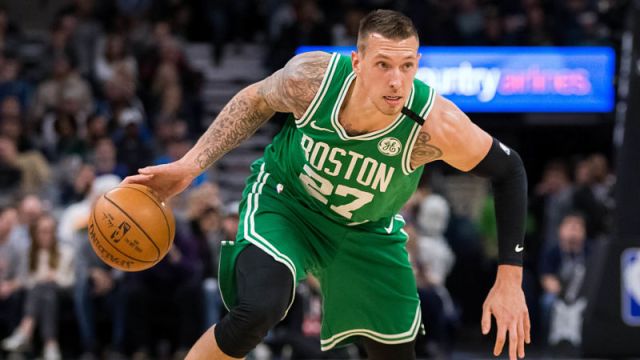 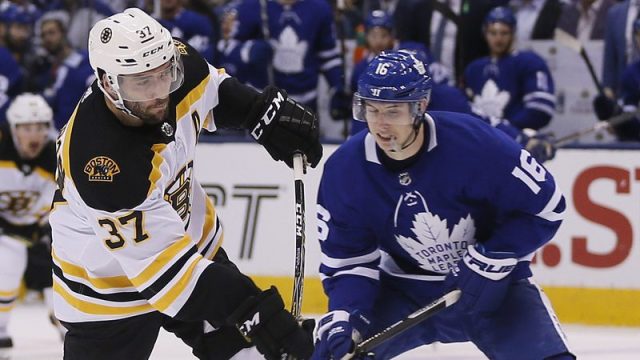