Music can bring people together.

This especially is true in Major League Baseball clubhouses, where players of different ages, backgrounds, upbringings, skills, interests and salaries all share a small space for a crazy amount of time each season.

Thus, ESPN senior writer Eddie Matz sought to explain the importance of clubhouse DJs in a piece published Tuesday, and his research involved figuring out which player(s) typically control the music in each locker room across the league.

For the Boston Red Sox, the job belongs to David Price and Hanley Ramirez, according to Matz.

Neither player was quoted in Matz’s piece, but the Red Sox reportedly used Future’s “Mask Off” as their win song last season. The Washington Nationals did, too. And deciding which tracks to play before and after games isn’t a responsibility to be taken lightly.

“Players do better when they have things in common, and music can be one of the things that they share,” Katerina Bezrukova, an associate professor at University of Buffalo’s School of Management, told Matz. “It’s part of the soup. It’s one of those things that binds a team together.”

Bezrukova has studied the impact of team chemistry on winning, so she certainly knows a thing or two about the topic. So does former Red Sox pitcher Bronson Arroyo, who spent much of his career controlling music in big league clubhouses.

“It’s really important to have it on right when the guys walk into the clubhouse,” Arroyo told Matz, explaining the importance of having a good victory song ready to roll immediately following each game. “There can’t be a gap, man. If there’s like a 45-second gap, man, it’s a killer. It’s like being in the club and the smoke’s going off, the lights are blinking and the music just stops, and they’re like, ‘Oh man, the DJ’s having problems.’ You literally just got half the people in the club un-laid.” 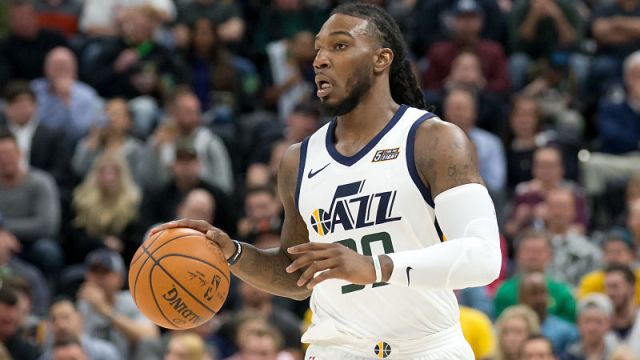 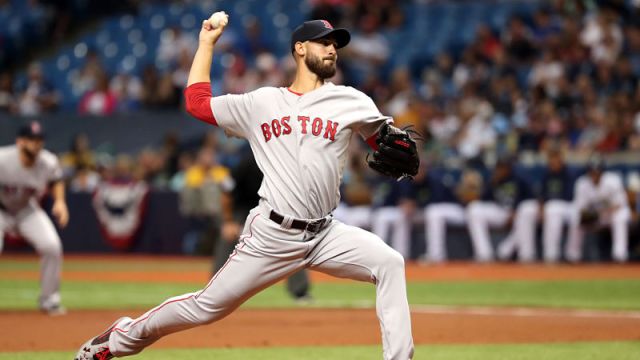