Liverpool will face Borussia Dortmund, Manchester City and Manchester United in July in the International Champions Cup this July.

The Reds are heading to the United States for part of their 2018-19 preseason preparations and are set to come up against some familiar opponents.

?Our preseason tour is always a great opportunity for us to visit our supporters around the world,” Liverpool managing director and chief commercial officer Billy Hogan said. ?We?re really looking forward to visiting America this year and to compete in this fantastic tournament against some great teams.

?We?ll be bringing a bit of Merseyside to the USA and facing some outstanding opposition. We?re all looking forward to seeing our US fans and hearing the crowd in full voice.? 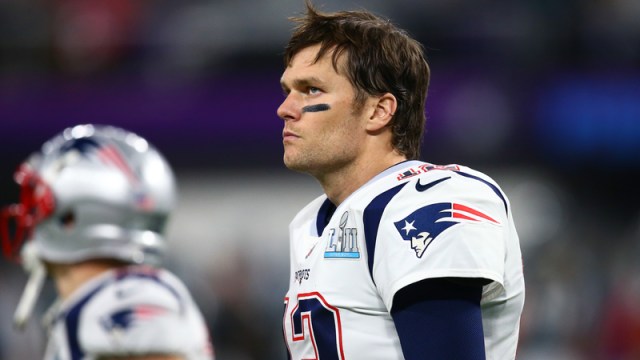 So, Does This Sketch Released By Stormy Daniels Look Like Tom Brady? 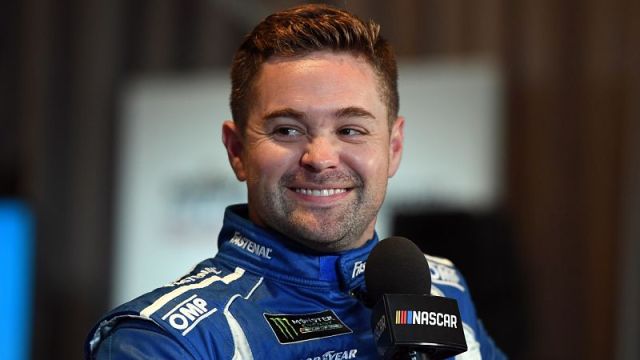