Jaylen Brown Injury: Latest On Celtics Star Ahead Of Game 1 Vs. Sixers - NESN.com Skip to content

If the Boston Celtics are going to beat the Philadelphia 76ers in the Eastern Conference semifinals, they’re going to need Jaylen Brown on the court.

However, the second-year guard could miss Game 1 Monday night.

Brown left Saturday’s Game 7 against the Milwaukee Bucks with a right hamstring injury. And although the Celtics said he could’ve returned during Boston’s 112-96 win, he later was deemed “doubtful” for Monday’s game at TD Garden.

Hours before the series opener against the Sixers, Celtics head coach Brad Stevens offered an encouraging, yet ultimately vague update on Brown.

#NEBHInjuryReport: Brad Stevens says Jaylen Brown (hamstring) told him he?s ?feeling better? today, but Coach is not sure if he?ll be able to play tonight. ?He?ll go through whatever he can in shootaround and we?ll see how it goes.?

Given there are two days between Game 1 and Thursday’s Game 2, the Celtics might play it safe with their young star. If Brown suits up Thursday night, he’ll have had five days to rest his sore hamstring

At the end of the day, however, the Celtics-Sixers series might come down to whether Al Horford can play solid defense on Joel Embiid. 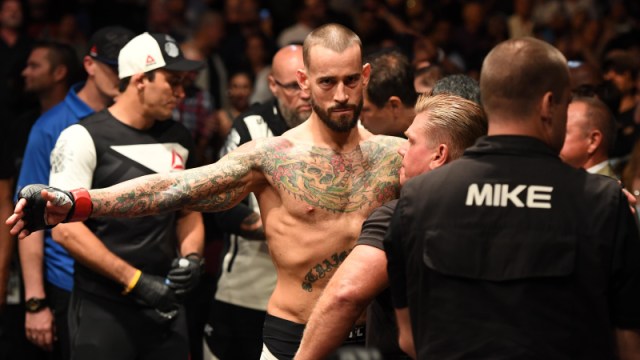 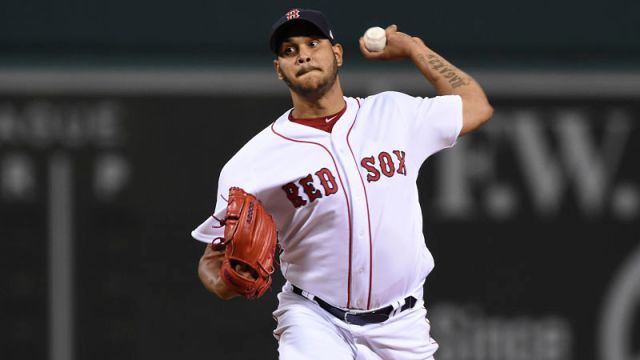