Joe Kelly currently is serving a six-game suspension which prevents him from being in the Boston Red Sox’s dugout or clubhouse during games. So, the veteran relief pitcher started watching Sunday’s series finale against the Tampa Bay Rays from a Fenway Park suite.

But Kelly didn’t stay sequestered in his perch for long. After all, he’s a fan just like us — that or he’s just really superstitious.

“I was in the suite and we weren’t getting any runs and we were losing so I moved and went out to the bleachers. We got a couple of runs,” Kelly told WEEI’s Rob Bradford after the Red Sox’s come-from-behind, 4-3 win. “I moved to another location and that didn?t work, so I moved to the Sam Adams Party Deck and we ended up getting the runs. Then I watched the rest, when (closer) Craig (Kimbrel) came in, from the State Street Pavilion.

“I had to change locations. I was getting superstitious. … I tried to move as much as I could until we scored runs.”

Kelly essentially spent Sunday afternoon wandering around Fenway Park, mingling with the common folk in the stands as the Red Sox stormed back from a 3-0 deficit. His wandering yielded a few photos with fans likely surprised to see a major league pitcher sitting in the bleachers.

Kelly is used to watching the action from the bullpen, but it appears he enjoyed his new vantage point.

“There are no bad seats. There are literally no bad seats,” Kelly said. “I sat way far away and everything looked good. I?m like, ?I can watch the game here.? It?s not that far away. It?s a good point of view everywhere.”

The 29-year-old also will miss Monday and Tuesday’s games against the Kansas City Royals, so if you’re at Fenway and the Sox fall into an early hole, be on the lookout for a certain reliever plopping down in the seat next to you. 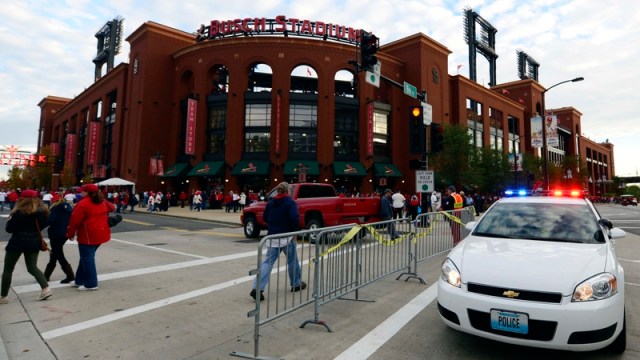 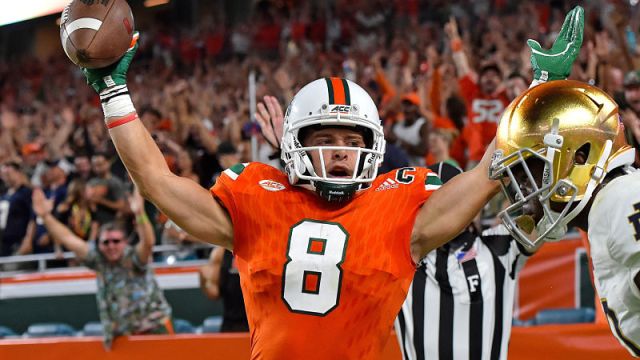