Major League Baseball was unwilling to side with Boston reliever Joe Kelly for his role in the bench-clearing brawl between the Red Sox and New York Yankees on April 11.

A day after the fracas, the pitcher was suspended six games for plunking Yankees first baseman/outfielder Tyler Austin. And after an appeal, MLB announced Thursday that Kelly’s suspension has been upheld.

Kelly will need to begin serving his suspension immediately, meaning he will be able to return next Wednesday. Austin originally was suspended five games for his role, but his ban was knocked down to four games Thursday following an appeal. His suspension begins Friday.

In the third inning of the contentious contest between the two rivals, Austin slid into second base with his spikes up, something Red Sox shortstop Brock Holt took exception to. The benches cleared, but no punches were thrown.

Later in the seventh inning, Kelly came in relief and put a fastball in Austin’s ribcage. Austin slammed his bat in frustration and began walking toward the mound, at which point Kelly signaled, “Let’s go.” Austin obliged, and the teams got into a heated scrap. 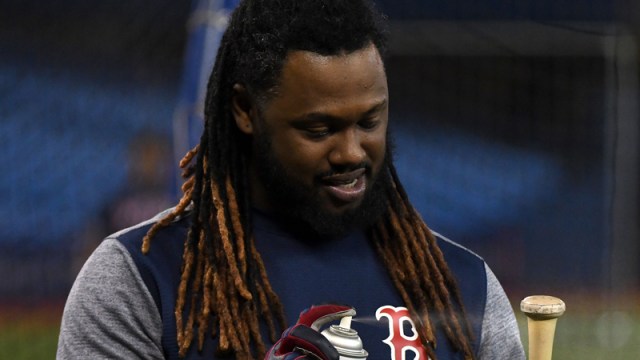 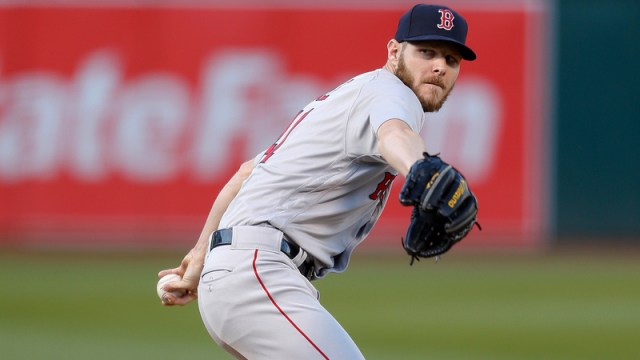