It’s all fun and games until you lose a playoff game.

Joel Embiid still hasn’t been cleared to play since he suffered a concussion and orbital fracture March 28. That means the All-Star big man only could watch Monday night as the Miami Heat defeated his Philadelphia 76ers 113-103, evening their first-round NBA playoff series at 1-1.

Shortly after Philly’s loss, Embiid’s frustrations boiled over — in the form of an Instagram story.

Embiid is getting antsy on the sidelines. pic.twitter.com/02TMVr8qzp

“F***ing sick and tired of being babied,” Embiid wrote.

Doesn’t get much clearer than that.

In fact, Embiid posted his message so soon after the game that Sixers head coach Brett Brown fielded a question about it in his post-game press conference.

While there’s no official timetable for Embiid’s return, Philly hopes to get him back at some point this series, possibly for either Game 3 or Game 4 in Miami.

“I promised the city the playoffs and I’m not on the court and I may not be on Thursday either,” Embiid said. “I wish more than anything that I was out there. I just want the green light to play.”

It looks like Embiid will have to trust the process for a bit longer, though. 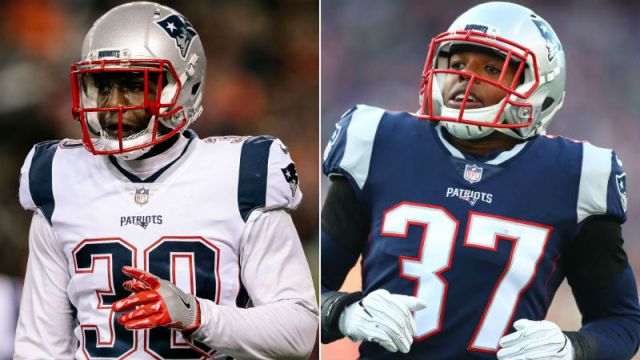