The Vegas Golden Knights won their first ever Stanley Cup playoff game Wednesday with a series-opening victory over the Los Angeles Kings.

Vegas’ chances of winning Game 2 went up a fair amount when the NHL announced that Kings No. 1 defenseman Drew Doughty was suspended for Friday’s matchup because of his illegal check to Knights forward William Carrier in Game 1.

The Kings were the best defensive team in the league during the regular season, but Doughty’s absence is a huge blow. L.A.’s offense also must be better after being shut out in Game 1.

Here’s how to watch Kings vs. Golden Knights Game 2 online. 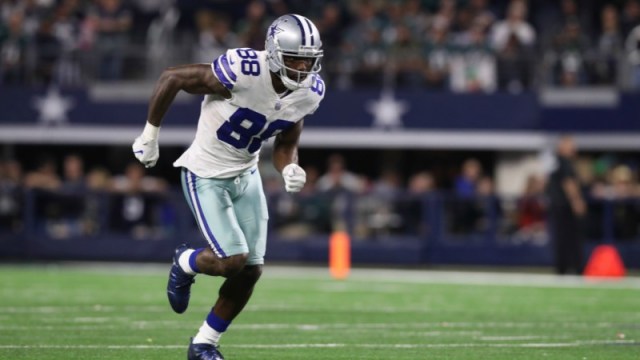 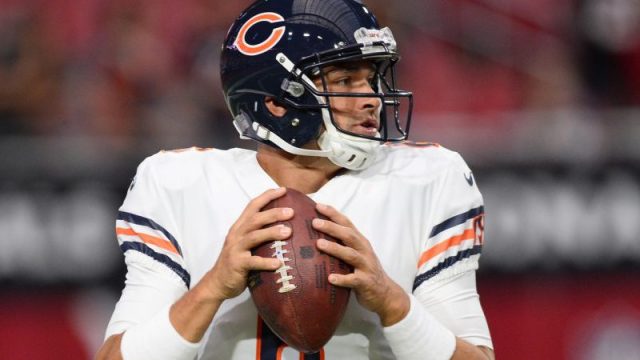