It sounds like Marcus Smart is doing everything in his power to get in on the postseason action.

Smart, who’s been sidelined since undergoing thumb surgery March 16, has been seen getting work in prior to each of the Boston Celtics’ matchups with the Milwaukee Bucks in the teams’ first-round NBA playoff series.

Speaking with the media Saturday, one day after the Celtics’ Game 3 loss to the Bucks, head coach Brad Stevens shed light on Smart’s current rehab status, as well as a projection for his return.

“He’s doing everything but live,” Stevens told reporters on a conference call Saturday, per MassLive’s Tom Westerholm. “So he hasn’t played any like 2-on-2, 3-on-3, 4-on-4, 5-on-5. I think it’s just a matter of you have to have that post-surgery healed to be able to take a hit even with the brace on it. That’s the hold-up. Other than that, I think he feels pretty good. He’s shooting the ball, he’s doing everything in a workout that you can do. It’s just a matter of being cleared for live play.”

Stevens did note, per Westerholm, that once Smart is cleared to practice he’ll also be cleared to play. Last week, Smart identified a potential Game 7 against the Bucks as a possible return game. If not then, the veteran guard is confident he’ll return to the fold for the second round, if Boston makes it past Milwaukee that is. 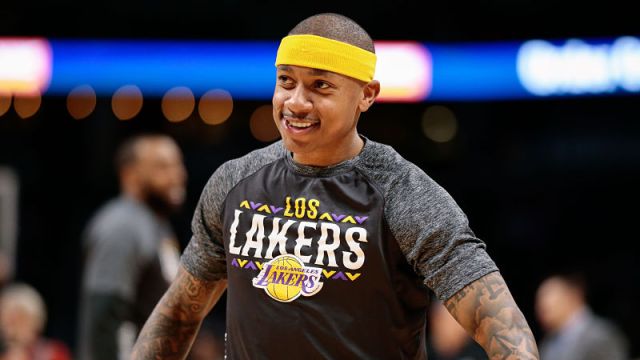 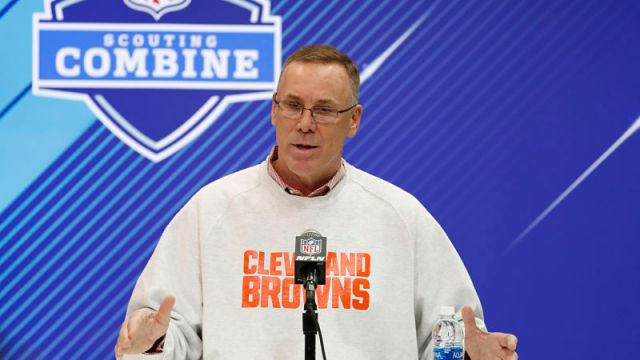