Matt Patricia, like so many New Englanders, still isn’t over it.

And although Patricia now is the head coach for the Detroit Lions, it turns out he still can’t shake his final game with his former team.

With Patricia now running things in Detroit, the Patriots reportedly will turn to Brian Flores to call the plays on defense. The former linebackers coach won’t be given the title of defensive coordinator, though. 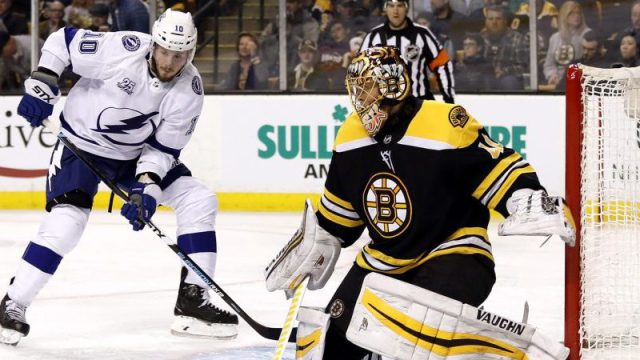 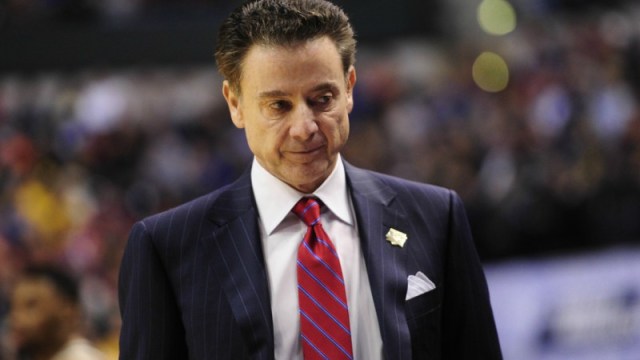